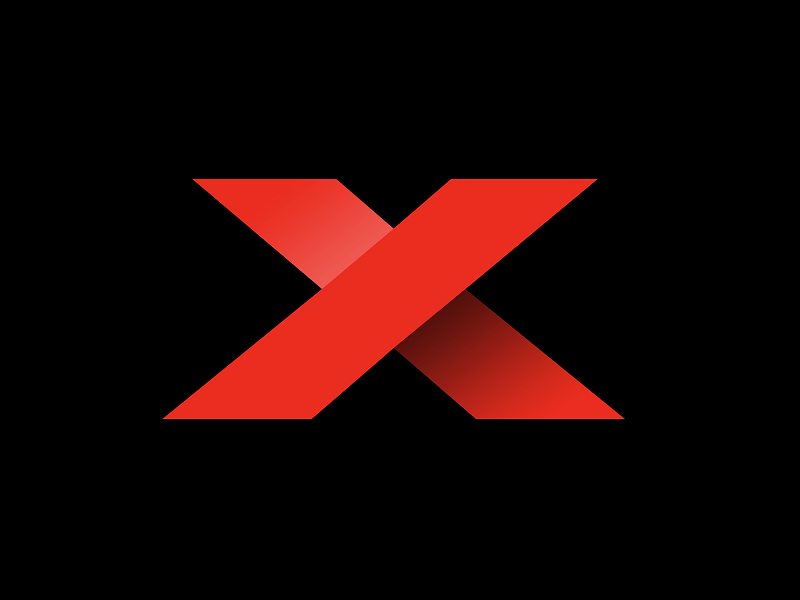 Xapo has announced its latest, bold move to add a few financial and political power players to its advisory board. Xapo will strategically grow its company and services with the expertise of Visa founder Dee Hock, former Citibank CEO John Reed, and former US Treasury Secretary Lawrence Summers. 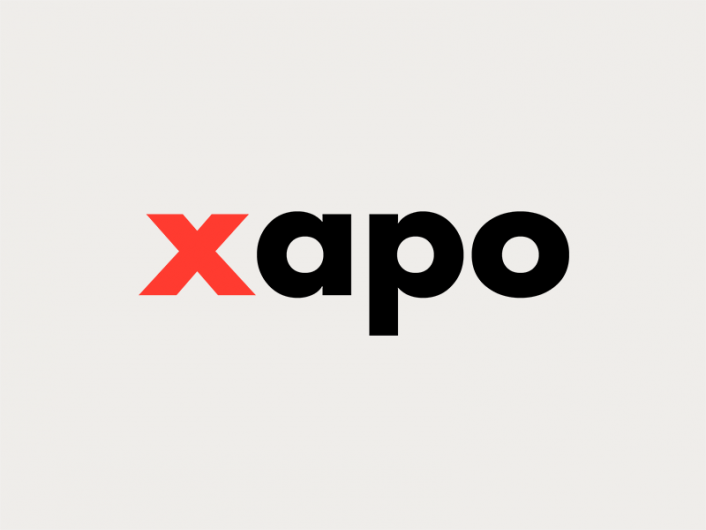 On May 26, 2015 Xapo announced the following additions to its advisory board:

An expert in payment systems, Dee Hock is the founder of Visa. Hock is a believer in bitcoin and what it can do for the financial sector. According to Hock, “Bitcoin is one of the best examples of how a decentralized, peer-to-peer organization can solve problems that these dated organizations cannot.” Bitcoin, he says, “presents incredible opportunities for new levels of efficiency and transparency in financial transactions.”

John Reed, former Chairman & CEO of Citibank, sees a unique opportunity for bitcoin companies. As he points out, “Financial services have remained largely untouched by the digital revolution.” Citibank grew to be among the world’s first global financial franchises under his leadership.

Lawrence Summers, serving as US Treasury Secretary during Bill Clinton’s presidency, also sees bitcoin’s potential. Summers says that sending bitcoin with the same ease as sending text messages could become an everyday norm for billions of people. He explains, “Bitcoin offers, for the first time, a method for transferring value and making payments from anywhere to anywhere, in real-time, without any intermediary.”

Xapo: The “Fort Knox of Bitcoin”

Since 2013, Xapo has lead the digital currency industry with its secure bitcoin wallet and cold-storage service. Xapo has made security its top priority and is setting the bar high for other bitcoin security companies. Xapo stores its customerss bitcoins in secure, encrypted servers offline. Known as “cold storage,” the bitcoin wallet never connects to the internet.

Through this service, users can protect their bitcoins with multiple levels of protection. The company uses a steel blast door, radio wave-blocking Faraday cage, and walls of concrete to protect its servers. The company takes its security a step further by recommissioning a former Swiss military bunker to house its server vaults.

Xapo customers can also connect their bitcoin wallets with the Xapo debit card in order to process payments from merchants. The company partnered with Bitwage in March, giving people a way to spend their bitcoins and offer Bitwage’s bitcoin payroll service to withdraw fiat currencies from the blockchain.

The acquisition of Xapo’s new advisory board members is a prime example of a new trend in business. Bitcoin companies are recruiting the world’s leaders in banking, finance, and economics to lead their businesses and gain a competitive edge.

Have you used Xapo before? What do you think of its services? Let us know in the comments below!

Natalie likes to examine digital currency innovations and businesses that shape the future of finance. She especially takes interest in the human side of digital currency and its potential to solve humanitarian issues.Follow @BIT_FAN

Oryen Network Might 10X after raising $1 Million in ongoing Presale – Can the Staking Project list on KuCoin and Huobi?

What Is Cryptocurrency? And How Do Big Eyes Coin, Solana, and Avalanche Work?

Take Advantage of the Meme Coin Industry with These Three Tokens – Rocketize, VeChain, and Axie Infinity