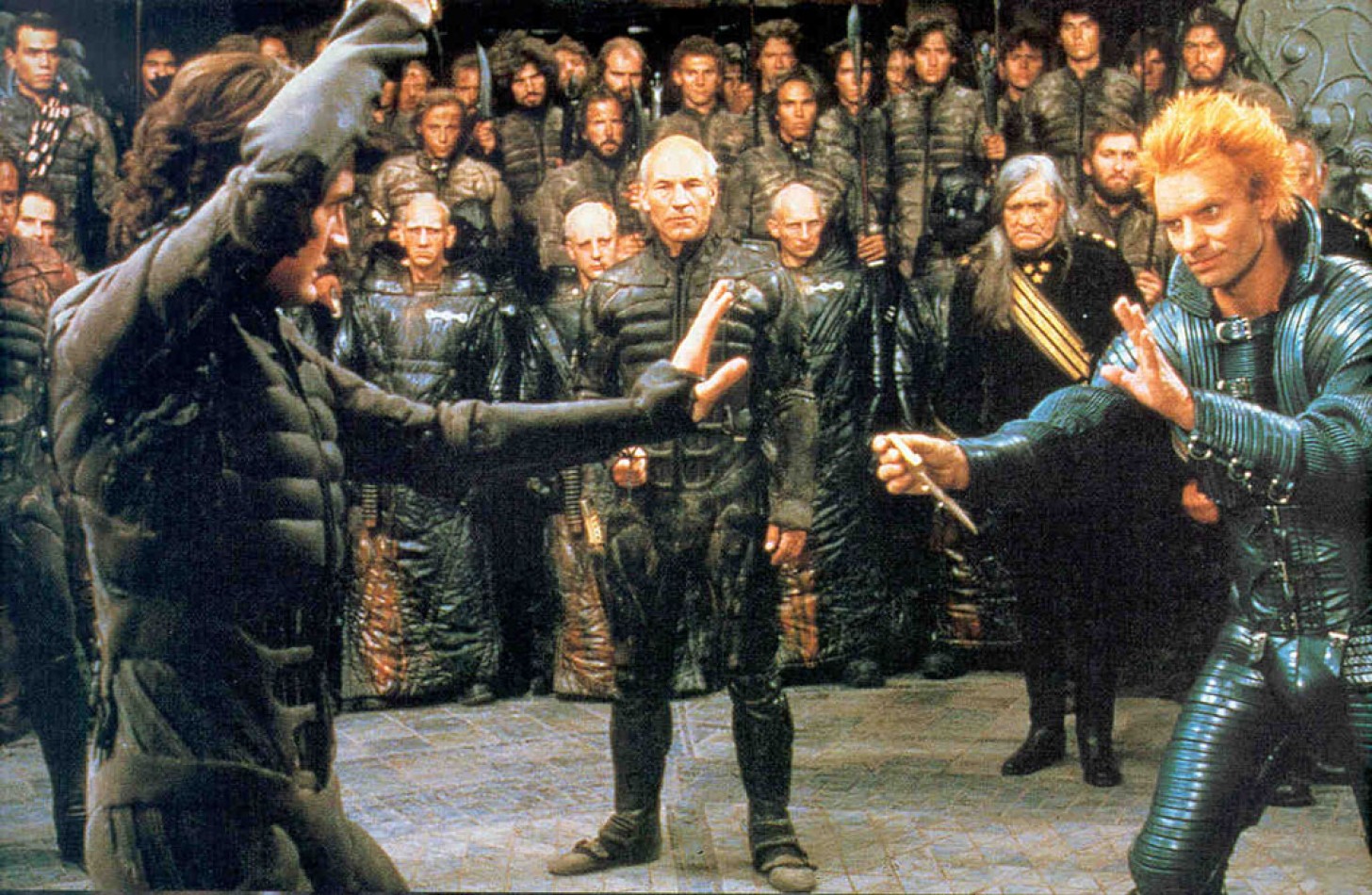 The Two Ideologies in Bitcoin

by Daniel Krawisz
in Bitcoin, Knowledge Base
0

There are two ideologies in the Bitcoin world. They are not political ideologies; they are different visions of Bitcoin’s place in the world and how adoption will happen. One of them sees Bitcoin primarily as a tool and expects that the apps built with Bitcoin are what people are going to want, and that demand for the apps and services are the primary driver of Bitcoin adoption. For a perfect example of this view see this recent article, which says “In order to make Bitcoin mainstream, someone needs to make a viral Bitcoin product that everyone uses. Likely, the people using this product will not even be aware that it’s powered by Bitcoin”. For another good example, see this video, which calls Bitcoin a “crappy currency” and says “the real revolution of Bitcoin is as a new kind of payment network”.

I call this side the entrepreneurs. For a paradigmatic Bitcoin entrepreneur blog, see Two Bit Idiot’s. The other side are the investors, and they have almost the opposite view. For them, Bitcoin is the thing that people will want, and Bitcoin apps are tools for getting it. Bitcoin adoption means owning bitcoins, not spending them. The entrepreneurs see investment as something for relatively few people. The investors think that eventually everyone will be a Bitcoin investor, and that is the primary driver of Bitcoin adoption. For writings by those of the investment ideology, I can recommend Oleg Andreev‘s blog, Bitcoin Pete‘s, Mircea Popescu‘s, and the Nakamoto Institute.

The entrepreneurs emphasize spending and merchant adoption because there is no need for Bitcoin payment apps if merchants aren’t interested in accepting Bitcoin. The investors, on the other hand, believe that merchant adoption is a side-effect, not a driver, of adoption. When people want to own bitcoins enough, merchant adoption will happen on its own. For the investors, Bitcoin adoption happens as more and more people begin to envision what a Bitcoin future could look like. This is how everyone will adopt Bitcoin. It is not the prospect of buying from Overstock.com with Bitcoin in the near future that drives adoption—it is the prospect of becoming more wealthy by buying now, and of becoming less wealthy by holding dollars.

The entrepreneurs do not put much stock in Bitcoin’s network effect. People can use Bitcoin-powered apps even if they are not investors in the currency. For the entrepreneurs, price doesn’t matter. For the investors, price is everything. For them, Bitcoin’s network effect is its primary source of value, and everything else about Bitcoin exists because of it. If there were few Bitcoin investors, there would be no reason to make Bitcoin companies and it would be difficult to make Bitcoin payments because it would be so illiquid.

For the entrepreneurs, the latest gadget is always the most important. New features and new designs are what attract consumers. Not understanding the network effect, the entrepreneurs are easily fooled into thinking that altcoins, with their interesting new mining algorithms and other special features, are viable, whereas the investors know that Bitcoin is a classic and the rest are pretenders. Even within Bitcoin itself, the entrepreneurs envision many more uses for the Bitcoin network. Currency is just its first app. The investors see currency overwhelmingly the most important use of the Bitcoin network.

I have said these ideologies are not logically related to politics, but actually politics intrudes into this ideological division in at least one way. The investors like Bitcoin on the black market and the entrepreneurs hate it. The investor is happy to see Bitcoin’s established place in the black market and its association with illicit purposes. Not that he necessarily indulges in these purposes himself, but rather that they all drive Bitcoin’s network effect just like anything else. Demand for bitcoin from the black market is just as good as from anywhere else; in fact, in some sense it is better: for the black market is a safer incubator for Bitcoin’s network, being outside the reach of regulation. If Bitcoin takes over the black market, then the white market is almost certain to follow. Whereas if Bitcoin succeeds in the white market and not on the black, then that would put it in a much more uncertain position.

The entrepreneur is embarrassed by Bitcoin’s black market reputation, not just because it is bad for Bitcoin’s image, but because he believes that unfavorable laws could make the success of Bitcoin impossible. If a regulator makes the iPhone illegal, it may become a collector’s item but it would quickly cease to be an everyday technology. If Bitcoin is simply a consumer good, then it can be stopped in the same way, whereas if it is a real source of profit, then the law will have much more trouble keeping it at bay.

So which view is correct? The investors are right and the entrepreneurs are mistaken. Bitcoin’s network effect can hardly be denied. The more demand there is for Bitcoin, the more trade can be conducted in it. Bitcoin apps can’t work without Bitcoin investors, and the more investors there are, the more useful the apps become. Furthermore, if Bitcoin’s network really is becoming more valuable, then more and more people should want to invest in it. Bitcoin adoption proceeds in stages as it comes to appear viable in the nearer and nearer term.

Daniel Krawisz received his master's in physics from The University of Texas at Austin in 2010 and is now pursuing a master's in software engineering there. He has been involved in Bitcoin since 2011 and writes articles at nakamotoinstitute.org. Bitmessage: BM-NBPVwY5A26MtyfbHyh4UfA4Hn76DamAP