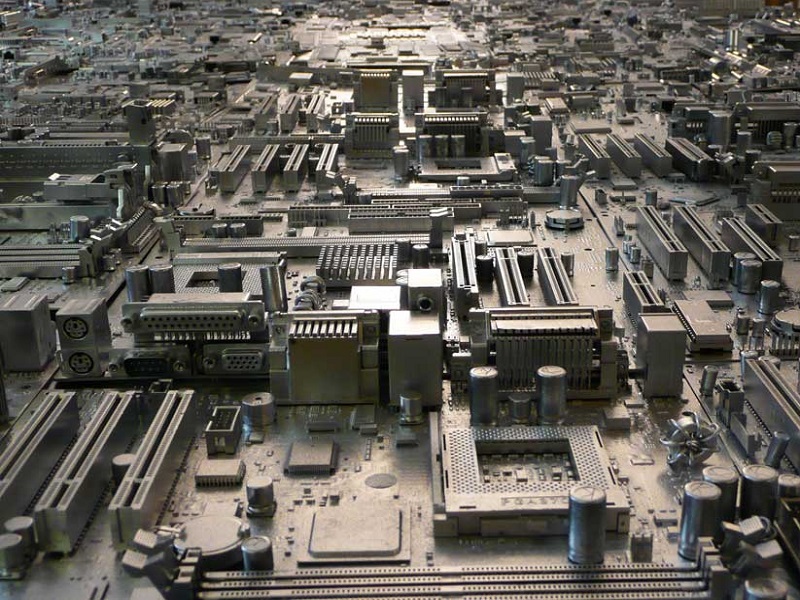 User beware if you’re a TeamViewer! According to recent reports across Reddit and elsewhere, we have come to determine that the remote viewing service has had a data breach recently, rendering account usernames, password, and 2-factor authentication details compromised.

Also read: Cyber attacks to the federal reserve under our noses for the past five years

As a casual Bitcoin user, if you have ever hired an external developer or perhaps used TeamViewer as a drop-in solution to gain remote access to your home or work computer, then those connection points are now likely compromised.

Reports of a service outage came midnight on June 2 through Twitter, where TeamViewer mentioned that they were experiencing a Denial of Service Attack to their DNS servers.

More troublesome is the reaction of from TeamViewer, who has since blamed “weak user credentials” as the culprit for the string of unauthorized logins. According to a source who goes by the name of /u/Macdonjo on Reddit, the company is attempting to silence articles and publications through threats:

“We were basically forced to change what the article said, based on what TeamViewer wanted us to say about them.”

According to self-reporting — which may be lower than reality due to shame or embarrassment — a vast majority of the breaching incidents reported by end-users occurred between May 29 and June 2, 2016.

While possible that TeamViewer’s breach is correlated to the recent Myspace hacking incident, the availability of 2-factor authentication data rules out Myspace credentials being the main culprit.

If you currently use TeamViewer, then your first step is to check if your authentication credentials were leaked (Use HaveIBeenPwned to check.) If so, change passwords for every service and consider yourself very lucky if nothing else has been accessed — like your email or bank account.

Next, you should login to TeamViewer’s application console. Now, on the upper-right side of the screen, click your username > edit profile > active logins, to see every device and location that has accessed your account.

Nothing is worse than having your cryptocurrency stolen. Eliminate potential vectors of attack! Use SSH tunneling with X-forwarding (for the screen and graphics capability) if you can. And for heaven’s sake, stop using the same password across domains!

Were you affected by this breach? Let us know in the comments below!

Another hard hitting piece brought to you by the honeybadgerofmoney.com