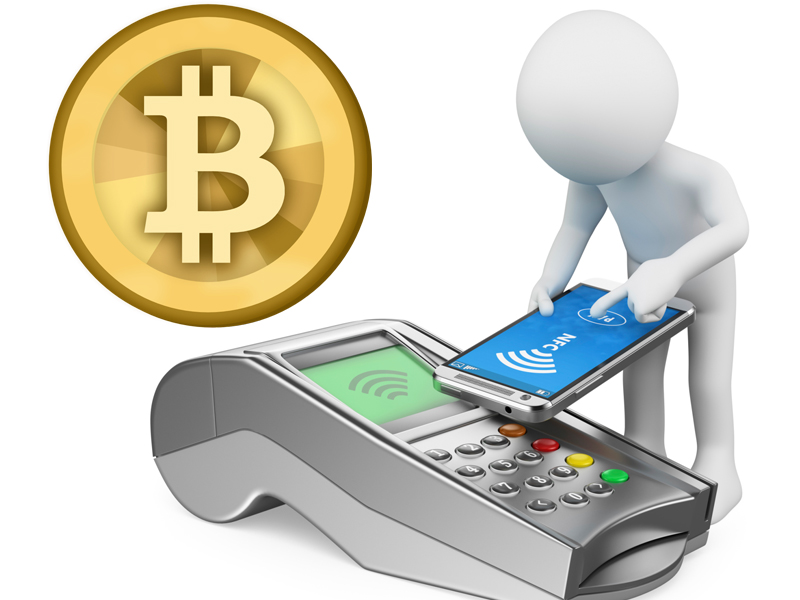 A new Bitcoin application is coming to the crypto-scene, and this concept is getting people pretty excited. We all want a world where we can spend our bitcoins, but there isn’t enough merchant acceptance. A new service called Plutus wants to change this problem by offering a digital currency platform that uses contactless technology through their wallet. The Plutus team says the service is easy saying:

“Simply deposit a small amount to your phone, and by the time you get to the store you will be able to spend it effortlessly.”   ~ Plutus

Also read: How Bitcoin will Make GoPro Awards Even Better 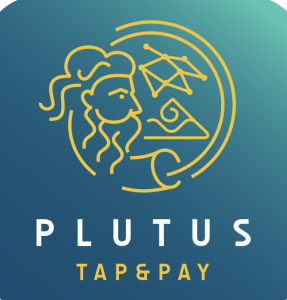 The product is in alpha phase, and people can sign up now to join the testing team. The service is expected to launch in Q1 of 2016 says a Plutus associate. The system works as follows: Deposit bitcoins into the Plutus wallet. Traders on the platforms DEX network receives the digital currency and presto the cryptocurrency is enabled to be spent at any Tap & Pay merchant. Merchants are paid in fiat money directly from a host traders virtual card. The system acts as an intermediary like other bitcoin services but settles with an added contactless pay bonus.

Other wallet services like Mycelium have implemented contactless payments before. Circle Financial has enabled Near-Field-Communication (NFC) technology for select users on their Android platform. BitPay has also released a merchant app with NFC payments back November of 2014. The key difference between Circle Pays NFC and Plutus is it uses a decentralized exchange for the trading. The Plutus spokesperson claims: “Plutus mitigates counterparty risk, improves liquidity, and has numerous other benefits. We wanted to make sure that users did not have to rely on us as a middleman.”

Many have been eagerly waiting for an application that brings Tap & Pay technology to the Bitcoin world. The Plutus team felt that because merchants were not accepting the technology fast enough it didn’t have to mean users should suffer. They say: “The problem is we have a big chicken and egg issue with Bitcoin. Without enough merchants, Bitcoin will struggle to become mainstream. But without mainstream use merchants don’t have enough incentive to accept it.” The Plutus team says they wanted to change this problem and took it into their own hands by integrating their technology.

The Bitcoinist chatted directly with a representative from the Plutus team tonight and they told us:

“In the Bitcoin community, a merchant starting to accept the digital currency is still a notable celebration that echoes throughout the message boards. It’s a surprisingly difficult accomplishment. This is why we decided it was time for something unique. Plutus. NFC enabled virtual debit card, which is funded by traders on a decentralized network in exchange for your Bitcoin. You simply make a deposit and by the time you get to the store you will be able to spend it effortlessly.” ~ Plutus 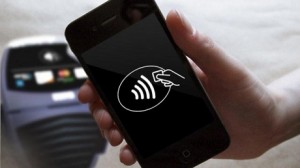 The problem is solved by complete “circumvention” they found the obstacle and created a way around it. They use existing infrastructure that lets Bitcoiners take hold of the many locations offering Tap & Pay solutions. As of this year, many merchant credit card machines have been replaced by contactless and chip verification systems. With vast studies pointing in this direction, Plutus believes it’s only a matter of time before a cashless society becomes a full blown reality.

The developers at Plutus are taking people now to test the product in its infancy and would like feedback on how the system works. Those planning on testing the product should know that Alpha products are not entirely stable and should be handled with caution. The Plutus team says “Become a founding member today” with their sign up on the website. With the amount of people commenting on this product through forums, they look like they will get quite a flood of testers for this service. One thing is for sure people want to spend their Bitcoin.

What do you think about using Bitcoin with contactless technology? Let us know in the comments below.

Images courtesy of Redmemes and Shutterstock