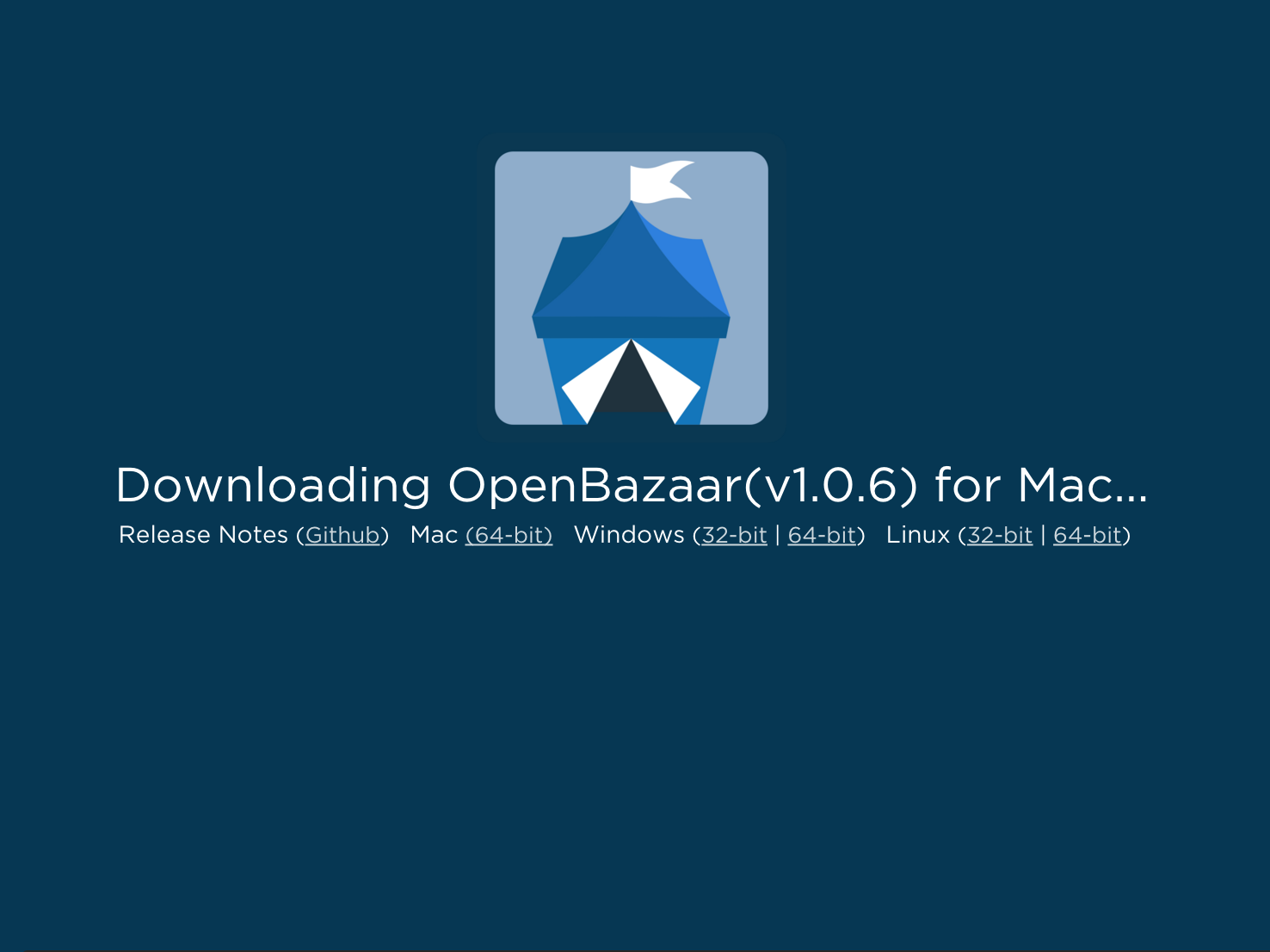 March 2, 2016 – OpenBazaar released it’s open beta officially on the bitcoin testnet today, marking the launch of the first truly decentralized Bitcoin marketplace. The OpenBazaar team is encouraging potential merchants and users to try out the 1.0 release to get familiar with its workings and interface. The software is fully functional for the first time, and whether you plan on selling or buying on the OpenBazaar network, the release is worth a look. 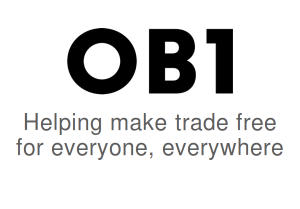 If you want to try out OpenBazaar, you’ll need a testnet enabled wallet, and some testnet coins to play around with. You can get these by “selling” something on the testnet or getting them from a faucet. The OpenBazaar team has also put up tutorials to make installation and store setup, whether local or remote, relatively painless. They want as many people testing the release as possible as well, and want to get a finished product live ASAP, according to the official OpenBazaar Blog:

“We welcome rigorous testing from the community to ensure everything is functioning properly … After we’re confident of the stability and functionality of the product, we’ll transition to the main net and OpenBazaar will be open for business.”

We’ve talked before with OB1 COO Sam Patterson about the aims and planned direction of OpenBazaar, and the testnet release should be the first step in taking the project to mass market. The methodology of a testnet release allows people to get familiar with OpenBazaar while allowing the development team to iron out any remaining quirks and problems without exposing users to financial risk. This kind of release is, unfortunately, rare with Bitcoin technologies, where its benefits regarding QA and Transparency should make it standard practice for blockchain applications. OpenBazaar has been a project that’s been doing a lot right from the start, though, so I’m not surprised to see an emphasis on creating a secure and complete product before moving to Bitcoin proper.

Tried OpenBazaar? Have thoughts on the release? Be sure to let us know in the comments!