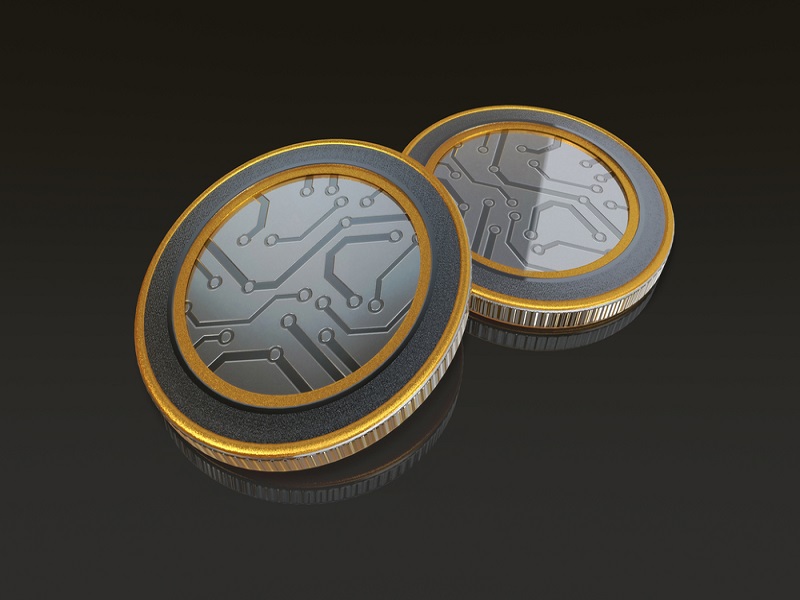 It doesn’t happen often a country of this world is actively looking at replacing their own currency. Or to be more precise, Tunisia is replacing its self-created eDinar digital currency with a blockchain-based version. In doing so, Tunisia becomes the world’s first country to issue national currency using advanced blockchain technology.

Issuing National Currency on The Blockchain 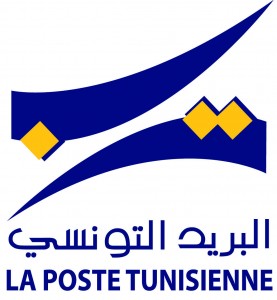 Tunisia is one those countries where financial services are not widely available to just anyone. With over three million residents cut off from the financial system altogether, something had to change sooner or later.The introduction of the eDinar digital currency, which was issued by the Tunisian government, 600,000 people had access to some form of financial services in recent months.

The time has come to take things to a new level, and the Tunisian government is working together with Monetas to combine blockchain technology and a national digital currency. As a result, the eDinar can be used to make mobile money transfers, manage identification documents, paying bills, and much more.

Similar to how Bitcoin operates, transactions costs for the eDinar will be negligible, regardless of how big the transferred amount is. In fact, Tunisia is trying something completely different, by letting merchants pay the transaction fees for most eDinar transfers. With the maximum fee capped at 1 dinar, this new ecosystem will be quite beneficial to both consumers and merchants alike.

However, there is a major difference between decentralized digital currency like Bitcoin and the eDinar in Tunisia. La Poste Tunisienne, who created the app to use the eDinar, will be in full control of the circulation and issuance of the eDinar digital currency, preventing it to be used for illegal transactions.

“La Poste is a very important and trusted institution and is at the heart of financial inclusion efforts in Tunisia. At La Poste, we are on a transformation journey to modernize our services with innovative technologies and power the digital economy. Digital, Mobile, and Internet, are all key components in this transformation. Monetas and Digitus help us to bring these ingredients to the table.”

The Role of Monetas in the eDinar Scene 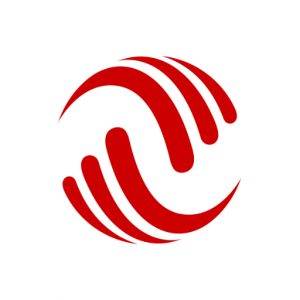 Monetas acts as a blockchain platform that not only allows convenient transactions but also offers technology used for issuing and verifying user identities. It is worth noting the Monetas platform supports both national and digital currencies. Providing both legal and financial transactions as a service will be of great interest to other countries around the world in the years to come.

According to the information provided in an interview at Techmoran, Monetas CEO Johann Gevers mentioned how the company is currently in talks with other African partners. If these plans come to fruition, Monetas technology will be providing coverage to 12 additional markets in 2016, and offer financial services to over 300 million people.

What are your thoughts on the future of the eDinar? Is this the right approach to bring digital currency to mainstream consumers? Let us know in the comments below!