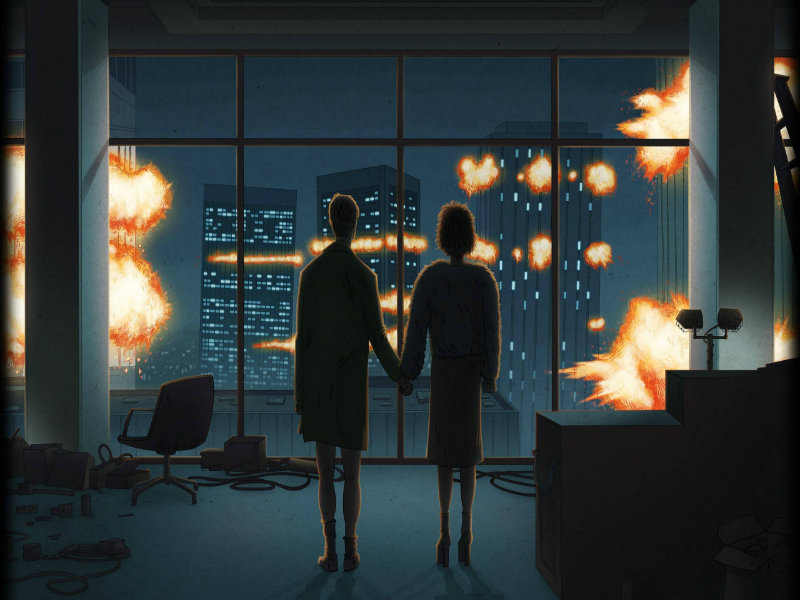 MIT Fintech Report Suggests the End of Banking Is Near

by Trevor Hill
in Blockchain, FinTech
0

A new report, issued by the Massachusetts Institute of Technology (MIT), explores the potential of digital banking, including the possibility of a world without banks.

The report, contentiously titled “Digital Banking Manifesto: The End of Banks?” was published in August and authored by Alex Lipton, David Shrier and Alex Pentland of MIT’s Connection Science Department. 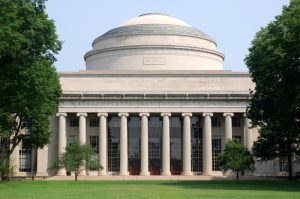 They offer up a diagnosis of the situation, suggesting that the lack of innovation is a result of “weak competition” between banks, which subsequently leads to other problems, such as less-than-satisfactory customer service and so on. Yet, these institutions continue operating despite these flaws, as customers do not seem to have any viable alternatives.

The report also says that while banks have been focused on improving front-end systems to better market themselves and appeal to customers in an aesthetic way, they are still chained down to centralized, legacy back office infrastructures.

“Banks are trying to be cool and hip and build super cool digital front ends… But it’s like putting lipstick on a pig – ultimately it’s still a pig and the new front end is still running into an awful digital back end.”

The way the researchers see it, these design flaws will give way to a new financial ecosystem, one where digital banking methods and virtual currencies dominate.

One way in which they foresee digital banking influencing the future of finance is through a “Bank of Things” (BoT), where a customer’s banking service can automatically res

pond to needs such as recommending contractors, organizing bids, and arrange financing if it is notified of a damaged roof, for instance.

While the report says there will undoubtedly be a potential to improve existing banks by digitizing and automating back and middle-office operations through distributed ledgers, it also considers the possibility of these technologies making banks defunct altogether.

The paper says that, despite some current challenges, there could be a future that integrates what it calls “invisible banking,” the ability to store money without friction.

Despite these challenges, is there a model that we could call ‘invisible banking’ that integrates into our daily lives without friction? The answer is yes and no – the legacy banking model will unquestionably disappear over time, but in the transition period, digital banks will have a role in daily life for the foreseeable future as transaction lubricants and enablers.

What do you think of the MIT report? Are legacy institutions on their last leg?Let us know in the comments below!

Asia’s No. 1 Blockchain Hub Could Be The Philippines, Telco CEO Says