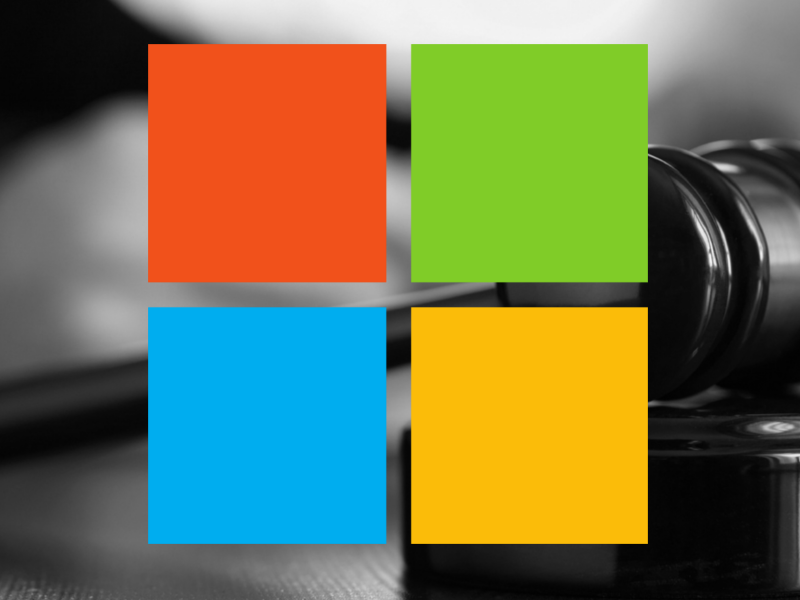 Microsoft Bullies Open Source Projects: is the Blockchain Their Next Target?

12 March 2016 – Microsoft has launched another anti-open source software campaign in the last few weeks, targeting prominent Linux and free software companies. They’re attempting to limit open-source development with buy-outs, patent trolling, and charging royalties for products that use Linux. Their recent efforts have them grabbing up patents for open source technology including software developed by Canonical, publishers of the most popular Linux distribution, Ubuntu.

This isn’t the first time Microsoft has used this methodology to try and hamper innovation in the open source community. They used similar techniques in 2006 by entering a patent agreement with Novell software concerning the sale of enterprise Linux products. They’ve done the same thing recently by applying for patents on their Continuum technology, (a similar software, called Convergence, had been in development at Canonical in the years prior) and Signing a patent deal with Rakuten Inc. that covers Android and Linux devices. Microsoft Uses these agreements to go after open-source software that hurts their margins, attempting to cripple innovation by circumventing the protections provided from open-source licensing. They use these cases as precedent to establish that Linux and other open source software is their Intellectual Property. These cases are typically covered by mainstream media outlets with considerable bias, painting Microsoft as protecting against infringement, when in reality the opposite is true.

These Bullying tactics have helped Microsoft to maintain market share without innovating, as more and more embedded and enterprise systems are turning to Linux and BSD to drive their products. They have a consistent history of cracking down on open source software that hurts their bottom line. This latest move from Microsoft should raise questions in the cryptocurrency community, as Microsoft’s Azure shares a lot of features in common with services like MaidSafe and Storj Labs’ open source offerings. They’ve even entered a similar patent deal with SalesForce to the ones that started trouble with other open source projects. Even Ethereum could be seen as potentially infringing by Microsoft. They have a significant stake in blockchain technology now, and given their history of going after projects like this, open source blockchain applications and toolkits are prime targets for Microsoft’s anti-competitive behavior.

In today’s legal and software development environments, open source licensing is no longer enough to protect projects that companies have an interest in kneecapping, as we’ve discussed in a previous article. Microsoft has done this in the past, so what’s stopping them from doing it again with the blockchain and cryptocurrencies? Not a whole lot at present. All it takes is a patent agreement with a smaller company that can’t afford a legal battle to start the process in the blockchain ecosystem to get Microsoft’s ball rolling again.

Do you see Microsoft’s Azure as a threat to open blockchain development? let us know in the comments!