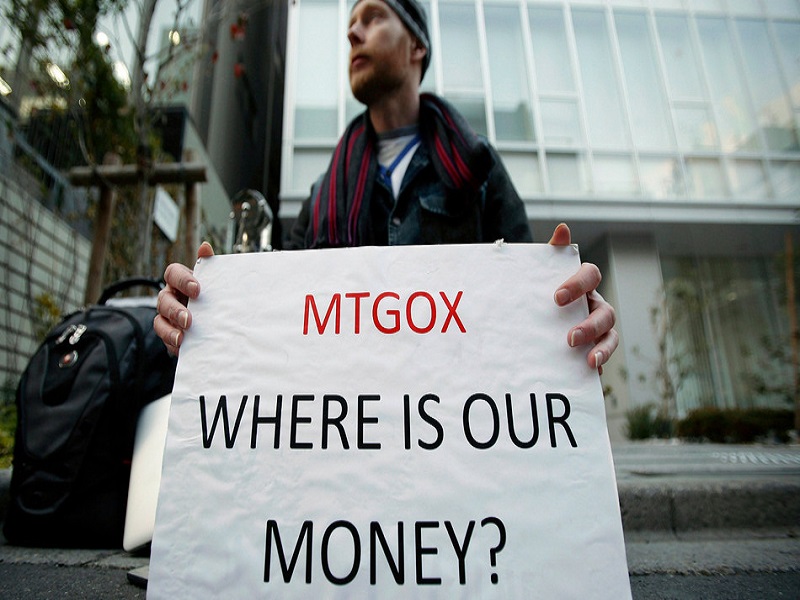 The major Bitcoin news headline this weekend came in the form of former Mt. Gox CEO Mark Karpeles being arrested in Japan. After Bitcoin exchange Mt. Gox was forced to shut down in 2014 due to “funds being stolen by hackers”, a recovery process for affected customers slowly started taking shape. But it looks like justice will be served sooner rather than later, as Mark Karpeles admitted to misusing customer funds. 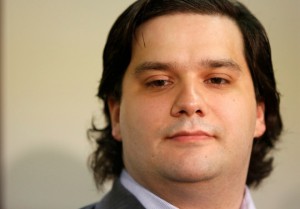 Bitcoin exchange Mt. Gox, which at one time was the largest digital currency exchange platform in the world, has always been controlled by one individual, named Mark Karpeles. Despite expanding the Mt. Gox numerous times when the workload became too much, Mark Karpeles always had a final say in matters, ranging from deposits and withdrawals to revamping the website and everything in between.

Because Mark Karpeles held such a tremendous amount of power, it only seemed to be a matter of time until that power corrupted the man. As it turns out, the “Mt. Gox hack” was not the only reason why the Bitcoin exchange had to shut down, as Mark Karpeles admitted to manipulating user balances for personal gain.

Even though the arrest warrant for Mark Karpeles lists a US$1m sum for which he will be held accountable, his recent admissions points towards a much larger sum. In fact, the amount being tossed around in the Japanese media is as large as “tens of millions of US Dollars”, which begs the question whether or not all of the “lost” Mt. Gox Bitcoins were in Karpeles’ possession or not.

Because of his actions, the Mt. Gox Bitcoin exchange became the victim of artificially created Bitcoin balances worth up to US$1m. Mark Karpeles had always denied any allegations made against him regarding the Mt. Gox matter, yet admitted to tweaking the system and user balances for a large amount of money as part of a “test”.

Whether or not that story holds any merit, will become clearer in the following weeks and months. But Mark Karpeles is now facing an additional allegation of misusing US$8.9m worth of customer funds during his time as CEO of Mt. Gox. It will be interesting to see how this story plays out, now that one of the most wanted men in the Bitcoin world is in the custody of Tokyo police forces.

What are your thoughts on this story so far? Let us know in the comments below!