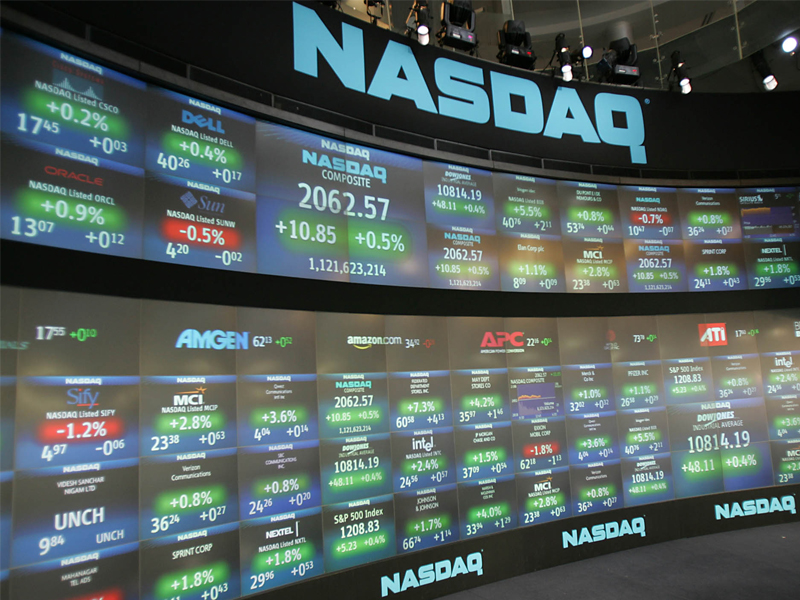 At the Money 20/20 conference in Las Vegas, Nasdaq revealed its new trading platform Linq with its first demonstration. The institution revealed earlier this year they would trial blockchain technology to see how it handled share trading. Nasdaq Group CEO Robert Greifeld told the conference the first participants will include Chain, Vera, Tango, ChangeTip and more.

“We are extremely encouraged by the initial demand for Nasdaq Linq from these innovative, first-mover companies, and the validation it represents of our application of blockchain technology. — Blockchain applied to the private market is innovation built on top of innovation, and carries with it the opportunity to forever alter the future of financial services infrastructure.” — Bob Greifeld, CEO, Nasdaq

Nasdaq is one of the largest services offering trading, clearing, exchange technology in both public and private markets. Linq is a blockchain enabled technology that initiates various aspects of trading shares through the market. The service is meant to collaborate with ExactEquity their private market’s cloud-based management service. Users operating Linq will have access to a wide arrangement of stock management tools enabling private companies to digitize and implement new technology.

There’s been quite a bit of debate about whether or not private assets should be traded via the Bitcoin blockchain. Some like the idea of permissioned blockchains operating on their own accord or acting like a sidechain with Bitcoin. Then there are those that feel that issuing assets besides BTC over the network will just bloat the blockchain. Companies like SETL.io, MultiChain, Openchain, Mijin and more make it seem like there is a lot of permissioned blockchain ideas out there, and people want to get behind this technology fast. 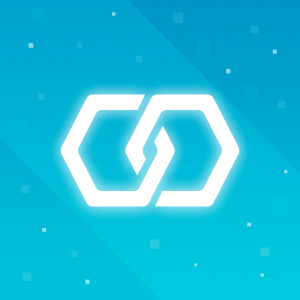 Nasdaq says they want enterprise ready blockchain technology, and this is why they have started this initiative with companies like PeerNova, Chain, IDEO and their own in-house technologists. It’s becoming relatively known in the industry that blockchain technology is transforming finance and reducing infrastructure cost exponentially. Share management is very costly and adds quite a bit of people to the equation who often can make mistakes as well. Distributed ledger’s make the system less costly because these isn’t a need for so many people to handle these jobs of accounting and is secured by timestamped verification making the process far more legitimate.

“Chain is thrilled to be powering Nasdaq Linq and to be an inaugural client of this innovative new platform. We are excited to leverage Nasdaq Linq to issue and manage our company’s securities in a more efficient and transparent way.” — Adam Ludwin, CEO of Chain.com

Nasdaq has been facilitating trade solutions since 1971, and the American/Canadian market is the second largest stock exchange in the world. The company has always had a keen eye on technology by being the first electronic trade market offering quotes initially. Then Nasdaq grabbed the Over-the-Counter (OTC) the lions share of global stock trades in 1987, and the exchange at the time was commonly referred to as OTC. The exchange had shown interests in blockchain technology early on before many other financial institutions caught on to its use cases. The group announced that it was testing out the Open Assets platform created by Coinprism and just recently collaborated a partnership with Secondmarket Solutions.

Nasdaq group believes its using “proven technologies that provide transparency and insight for navigating today’s global capital markets.” The service said that it’s been recently initiating a plan to establish proxy voting utilizing blockchain technology with its proof-of-concept project in Estonia. The company has a lot of faith in distributed ledgers as Fredrik Voss, vice president and head of blockchain strategy at Nasdaq told efinancial news: “The obvious benefit of the distributed ledger is evident in financial markets for things like settlement and custody, to create efficiency in back-office processes” Many eyes will be watching for the next steps with this giant trading house toying with the underlying technology behind Bitcoin as they look awfully eager to participate with its applications.

What do you think of Nasdaq introducing Linq? Let us know in the comments below.