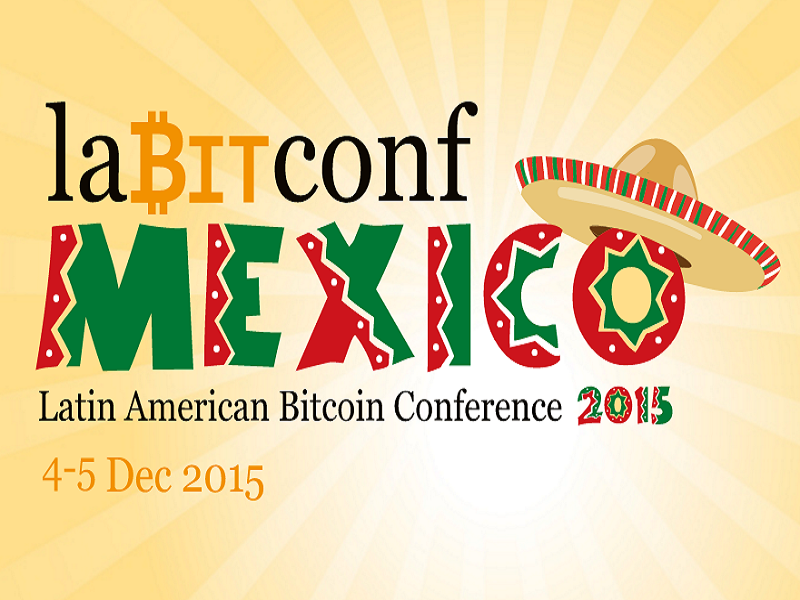 The third annual Latin American Bitcoin Conference takes place this week in the beautiful and bustling Mexico City on December 4th and 5th. 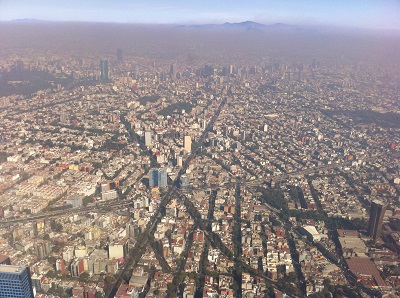 With over forty speakers, some of the world’s most influential bitcoiners will discuss technology behind Bitcoin, and give advice to startups, opine on the pace of global Bitcoin adoptions, merchant tools, nation state-related compliance and more.

At the conference, you can hear from the author of Mastering Bitcoin, Andreas Antonopoulos; ShapeShift CEO Erik Vorhees; the host of the Bitcoin Knowledge podcast, Trace Mayer; the Editor-In-Chief of Adamant Research, Tuur Demeester, and many others.

Conference organizers are excited for the event, believing their conference can go a long way towards normalizing Bitcoin in Latin America.

“We see no formal barriers in most of the countries, except Argentina, Venezuela, Ecuador and Bolivia,” one of the conference organizers, Rodolfo Andragnes, told Bitcoinist.net. “While most countries have similar barriers – lack of knowledge, price drop, and misunderstanding – we see a lot of opportunity, especially in key US remittance destination Mexico, and countries such as Brazil and Argentina which have high smartphone penetration and tech skills.” Governments in the region, Andragnes imparts, are trying to learn the Bitcoin technology.

“Some governments are speaking with local community leaders to understand and seize the opportunity in Blockchain tech, bitcoin and even mining,” Andragnes said. “Also, most of Latin America has suffered inflation and corruption, which motivates countries to find answers in Bitcoin and Blockchain respectively.” LaBIT seeks to encourage further growth.

“LaBITconf is an excellent opportunity for top notch thinkers and entrepreneurs to voice their opinions giving the government and industry a full understanding of the opportunities bitcoin and blockchain open,” he said. Latin America, especially in countries with high remittance rates, could benefit from Bitcoin use.

“Bitcoin’s positive aspects are evident in places such as Argentina or Mexico working as a cheaper remittance tool,” he said. Latin American Bitcoin conferences have heretofore been a success.

“Both the 2013 Argentinean and 2014 Brazilian conferences have been great,” Andragnes said. “Most of the entrepreneurs we see today in Argentina were inspired at the local conference.” The organizer explains how Bitcoin has penetrated the countries of Latin America.

“In Brazil it opened several doors to big players as Pinhero Neto, the biggest law firm, which half a year later hosted another one of our conferences, the 1st Latin American Forum on Virtual Currencies in the Financial and Regulatory Environment,” Andragnes explained. That event welcomed  200 financial and regulatory attendees, was streamed to six countries and was co-hosted in Argentina by local government.

“We chose Latin America because it has the human and technical skills, the technological platform, the creative financial experience, and past experiences of corruption,” Andragnes elucidated.

The conference will unveil two new platforms: RootStock and Dash Evolution. It will also host an auction for the Unique Bitcoin Comic Book  (#Bid4BitcoinComic), hand signed by more than 100 Bitcoin pioneers from the world over.

The conference will be held on the Dinamarca campus of the Escuela Bancaria y Comercial. Anyone who registered for the conference early was able to reserve a spot for $150 USD. Even though it is too late for early registration, visitors can still pay at the door, although the price will be slightly higher at $185 USD.

Are you attending the Latin American Bitcoin Conference? Let us know in the comments below!

Justin is the founder of GoldSilverBitcoin . His work has appeared in VICE, MERRYJANE, Bitcoin Magazine and elsewhere.