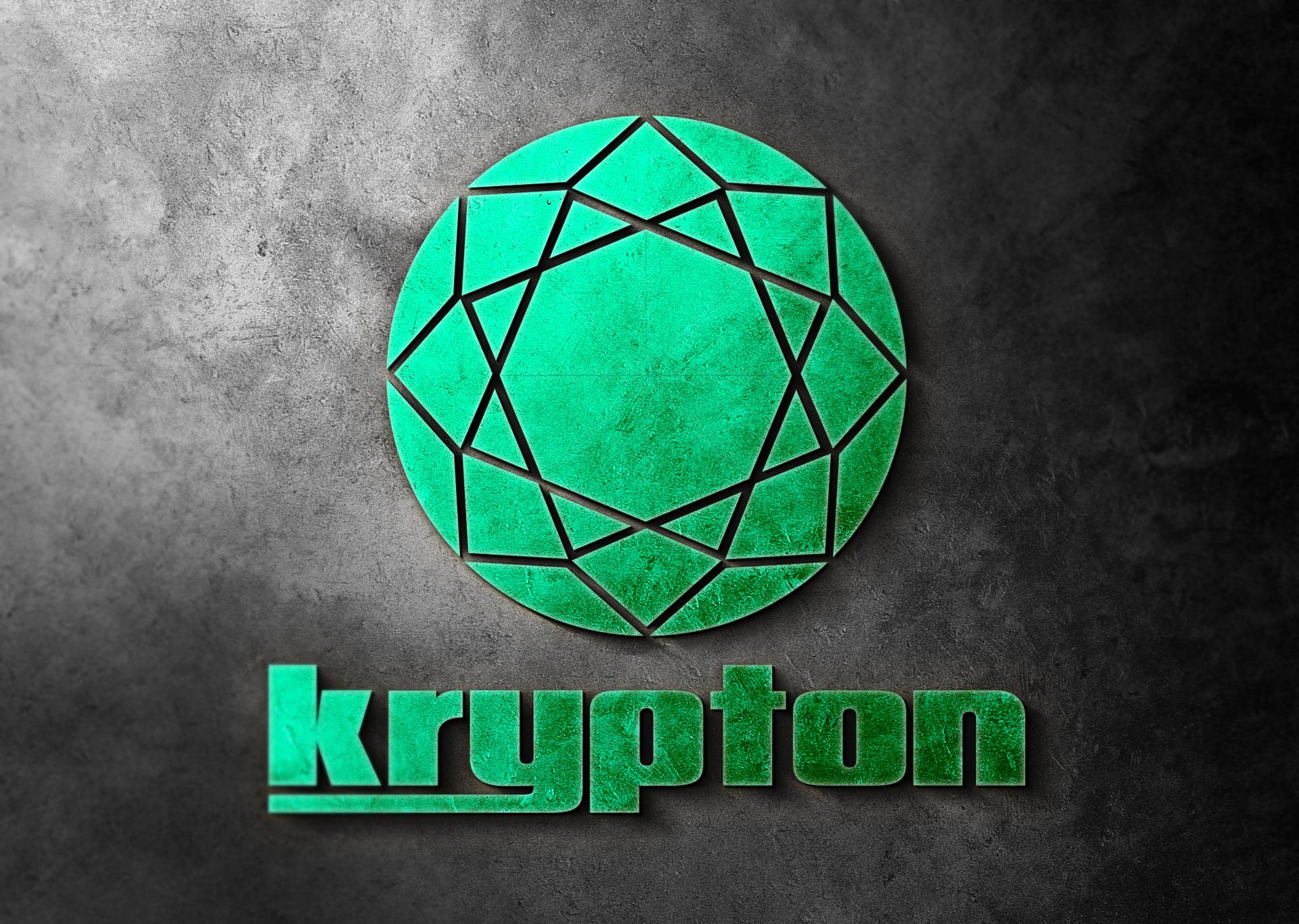 New smart contract and distributed apps platform Krypton is in the process of expanding its project by networking, seeking to secure $2 million USD in funding from private investors.

Krypton is intended to be an alternative to Ethereum, and is in fact a fork of it.

It launched in February 2016 when interest in smart contracts, DAOs and DApps was gaining traction, but planned a network with a smaller initial token release, lower inflation and faster speed than Ethereum.

The KR currency trades on Yobit and Bittrex, and is currently trying to get a listing on Poloniex.

Given recent developments, Krypton’s focus has been more on creating a secure platform. It plans to completely re-write the Krypton virtual machine (KVM) in a language “more secure than Golang” and a native contract programming language other than Ethereum’s Solidity.

Project manager Stephanie Kent founded Krypton with “a group of anonymous crypto programmers.” Their stated mission is to offer immutable smart contracts that can’t be meddled with by political whims.

Speaking to Bitcoinist, Kent said she understood the current air of skepticism surrounding smart contract technology, and that the industry still had some way to go.

“There are smart contracts that hold up in a court of law. These are few. Our technology is too new,” she said. “Today’s coding languages and best practices are far from being taught on a regular basis in today’s universities. We are on the bleeding edge of this d-tech, as Ethereum can witness.”

Kent expressed her disapproval at Ethereum’s hard-fork to rescue DAO investors, saying Krypton would never fork its client to correct errors in an application that sits on top of the KVM. “This is simply bad business and only serves to divide the community,” she said.

In the interest of transparency, Krypton publishes its roadmap on a public Trello page. According to Kent, the project already has interest from several projects with government backing.

Kent, who has a background in software development and project management, will speak and meet potential investors at Toronto’s FinTech Conference #FinTechTO on 18th August. The conference is hosted by the Digital Finance Institute, and will have participants from major banks, Google and the investment community.

She said she is looking to raise over $2m in Tier 1 financing to re-write the KVM client. This might also finance a re-write of the application language atop the KVM.

“We are looking to re-do our client in C or PERL, for best security. Our ambition is to create a platform secure enough for business and government projects.”

Krypton will also be represented at International Blockchain week and Ethereum’s Devcon2 in Shanghai, China. The main objective will be to raise awareness of the project and get listed on Chinese cryptocurrency exchanges.

There’s also an open invitation for developers to experiment with Krypton’s blockchain.

Krypton also plans on incorporating, most likely in the state of Delaware. The corporate side will work on building decentralized business applications, while the foundation maintains the integrity of the blockchain.

In the event that Krypton secures funding from investors, its priority will be to expand the development team by hiring 2-3 full-time cryptographers/coders. The first task will be to rewrite Krypton’s client platform.

Once the groundwork for a new platform is set, the next step will be to integrate applications from private enterprise onto their public blockchain. Kent said there are several negotiations in place that will be announced once fully confirmed.

Have you heard of Krypton? What’s your opinion on its potential?

Jon Southurst has been interested in bitcoin since reading Neal Stephenson's 'Cryptonomicon' in 2012. A long-time tech writer, he has been a regular contributor at CoinDesk and has written for Kaiko.com, DeepDotWeb and ancient print publications. He lives on an artificial island in Tokyo.