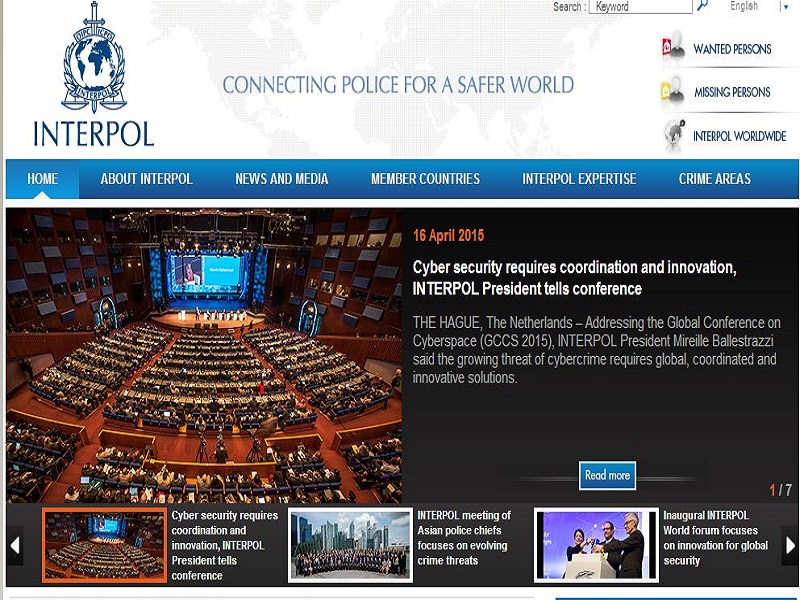 Interpol Creates its Own Cryptocurrency to Fight Virtual Currency Crime

Singapore-based Interpol Global Complex for Innovation (IGCI) is developing its own cryptocurrency. The purpose of this project is to help personnel gain a first-hand understanding of what cryptocurrency is and how it is being used for cyber crime. The IGCI houses the international police’s first digital crime centre and cybercrime research and development capabilities.

Dr. Madan Mohan Oberoi announced this project, among others, at the “Interpol World” conference at he Sands Expo and Convention center. Oberoi informed attendees that IGCI employs approximately 30 people, including officers from the Singapore Police Force, who are working to develop in-house forensic tools within the IGCI.

Dr. Oberoi is not new to cyber crime, previously working as the inspector-general of police with India’s Central Bureau of Investigation (CBI). He headed the cyber crime cell, technical and forensic zone, and international police co-operation unit at the CBI. Dr. Oberoi comes from the 1992 batch of the Indian Police Service (IPS), and holds Ph.D. in cyber crime from the Indian Institute of Technology (IIT), Delhi.

According to Dr. Oberoi, the IGCI’s cryptocurrency will be used in a specially-designed training simulation that creates scenarios of cryptocurrency misuse. Dr. Oberoi’s philosophy is that the best way to learn is by doing; teaching law enforcement personnel about cryptocurrencies with lectures and PowerPoints will not be as beneficial as hands on experience with a digital currency.

In an earlier report, Interpol cyber threat researchers found that the blockchain is vulnerable to having malware and illegal data embedded in transactions. In some cryptocurrencies, there is an open space on the blockchain where data can be stored, referenced, or hosted within encrypted transactions. This report was released at the Black Hat Asia 2015 event in Singapore. The report’s findings have been supported by Kaspersky Labs.

To conduct this type of research and identify new cyber-threats were among the key aims behind the creation of the Interpol Global Complex for Innovation. Having identified this threat, it is now important for Interpol to spread awareness amongst the public and law enforcement, as well as encourage support from communities working in the field of cyber security to find solutions for the potential Blockchain ‘abuse.'”

The ability to inject malware and other data into the blockchain makes it possible for the technology to be used as a safe-haven for hosting illegal content, such as child pornography. The vulnerability can also be used for the deployment of modular malware, a reshaping of the distribution of zero-day attacks.

Will the IGCI’s cryptocurrency be useful in training law enforcement personal for digital currency crime prevention? Let us know in the comments below!

Deepak Tiwari, though a lawyer, working as a journalist for six+ years now. An avid Bitcoin supporter, he currently writes on Bitcoin and other crypto-currencies for Bitcoinist.net, a portal that offers exclusive news and reviews for readers, traders and brokers. His other specialties/interests include writing on law & governance, finance, internet marketing, careers, politics, international relations & diplomacy, etc. Follow Deepak Tiwari in Twitter