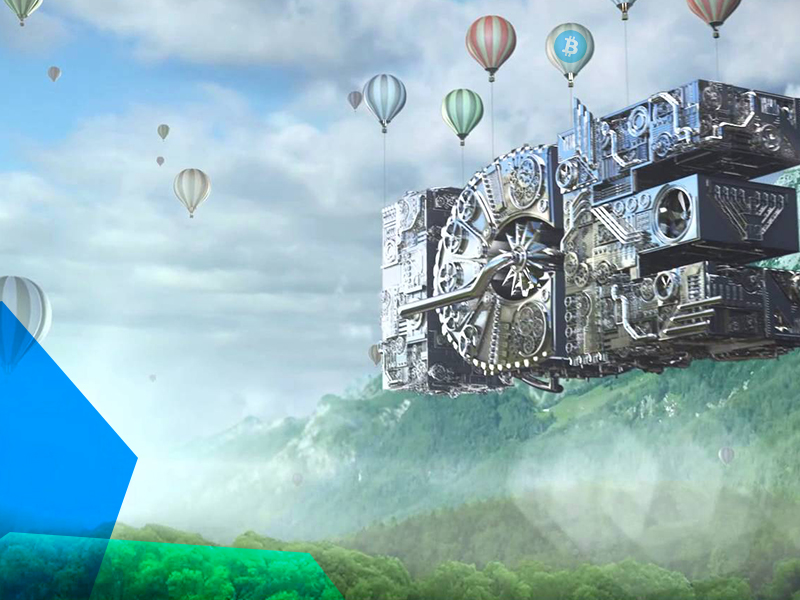 ICE Conference 2015: Arrival of Cryptocurrencies Into Online Gambling is Inevitable

Unlike in 2014, when the talk on cryptocurrencies was given just one panel, it was decided by this year’s ICE Totally Gaming Conference organizers that Bitcoin and altcoins deserve a separate day to be discussed and hold presentations on, and so it happened: on February 3 the conference room initially meant for hundred participants was full. The list of attendees included angel investor Roger Ver, and Jon Matonis, formerly known as Bitcoin Foundation executive director.

Giving his speech, Matonis called Bitcoin a “digital casino chip: immediate, private, and irreversible” which “enhances the gaming experience”, and dramatized its overall importance for the industry of online gaming entertainment, pointing out the possibility to avoid chargebacks and payment reversals with the help of the cryptocurrency as one of the principal benefits of the system for Bitcoin gambling.Matonis predicts that in some 5 years, five of the world’s 10 major online casinos will accept no other currency but Bitcoins.

In Roger Ver’s opinion, BTC is indeed the innovation online gambling has been in want of all these years: in a radical departure from gaming businesses using the existing real-money payment systems, Bitcoin casinos are able to accept payments from players living in any country of the world, with no additional transaction fees and without substantial risk of being swindled.

Halsey Minor of Bitreserve, a cloud multi-currency crypto-wallet service, happened to be the spokesperson whose presentation drew the most attention the day cryptocurrencies were discussed at ICE 2015, especially against the background of his company’s future partnerships with several gaming companies, including BlockEx platform, with an aim to offer their customers simple, instantaneous, and secure payment solutions. In his speech, Minor, who is Bitreserve’s founder and executive director, stresses the importance of financial transparency in all areas, including, not least of all, online gambling, as it guarantees the possibility to keep track of transactions and verify partners’ solvency, which are pre-requisites for being able to conform to legal framework. As Minor pointed out, Bitreserve is “re-engineering the entire gaming business” by blending cloud technologies and digital currency, which, put together “can yield unprecedented transparency across payments to prove solvency and assets”.

Halsey Minor is also known as have founded CNET Networks company some 23 years ago. He sold the business in 2008 earning a staggering $1.8 billion. Apart from that, he invested in Rhapsody and Salesforce, and was one of the founders of GrandCentral – a service later purchased by Google and transformed into what we know now as Google Voice. Essentially, Minor succeeded in establishing a parallel banking system incorporating conventional payment methods, cryptocurrency, and online gaming entertainment.

As for Bitreserve’s cooperation with BlockEx, the CEO of the latter Adam Leonard sees it as a great opportunity to “enable [their] clients to move funds instantly and practically cost free”, with “the full transparency capability [offering] a level of trust for partners and traders”, which he expects to result in substantial financial gains.

The speakers were joined by Nick Williamson, previously the chief of Ring Games (PokerStars), now known as the founder of altcoin start-up Pythia. His team launched a new cryptocurrency called Credits meant to help developers build decentralized applications necessary to modernize the gaming industry which Williamson finds to be slow in terms on innovations. As Mr. Williamson explained, operators might be unwilling to turn their businesses into Bitcoin casinos for at least two reasons: the need to invest “immense resources to be compliant with existing gambling regulations” and the fact that their existing websites seem to them “a literal golden goose that requires very little change from the traditional casino world in order to be lucrative”, although there have been several successful examples of traditional casino projects that managed to “take over significant portions of industry in the past few years”.