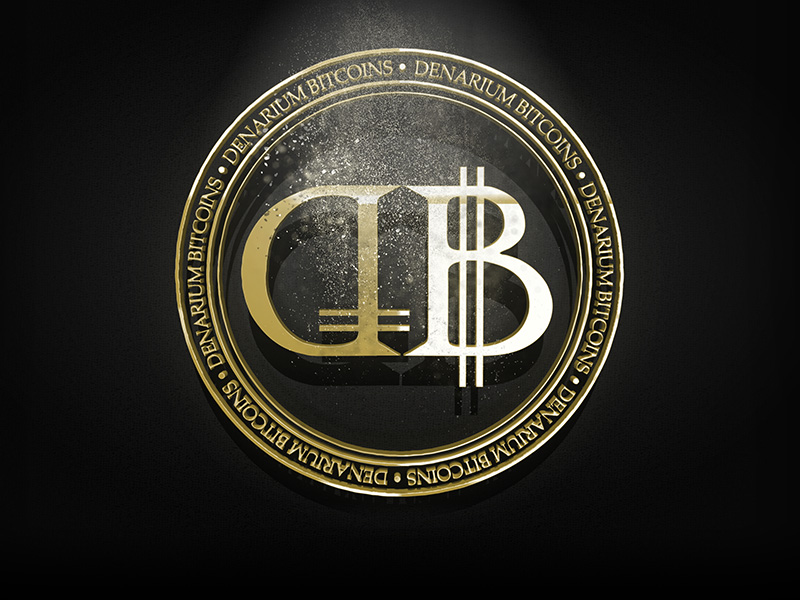 The Denarium project started last April when the startup decided to launch a series of “low-cost” physical bitcoins. The Finnish Bitcoin startup’s main goal was to promote Bitcoin adoption by offering its first two coin products: affordable physical bitcoins with 1/10 & 1/100 in bitcoin value.

The company is a pioneer in the Bitcoin industry and has been in operation since 2012. Denarium operates multiple Bitcoin services along with the physical coin manufacturing and private key creation processes. 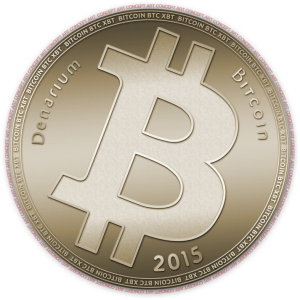 The startup felt it could revolutionize not only the industry of physical bitcoins, but Bitcoin itself. With its first series of “Next Generation Physical Bitcoins,” the startup realized it was only getting started. Now, Denarium is simultaneously launching the 2-of-2 Multisig, its Flagship 1 BTC Series and the innovative Custom Value Coin that is designed to be loaded with a custom amount of Bitcoin

Since the startup launched the 1/10 & 1/100 series, it has been surprised by the amount of collector interest in the coins. And so Denarium decided to create a coin that complements its line of affordable physical bitcoins in a way that will satisfy the interest of physical bitcoin collectors all over the world.

The Company launched its flagship 1 BTC silver coin. It can be bought as loaded, empty or as part of a multisig solution. The first 50 coins are auctioned at Bitcointalk in 3 auctions. The first auction is already live. After the auctions, the coins will be on sale at the startup website. Shipping of  1 BTC coin will only begin in January 2016.

The Custom Value coin is a no-denomination coin which can be loaded with a custom Bitcoin amount. Currently, it is possible to order these with 0,1 to 5 bitcoins pre-loaded. The coin is also sold as empty or with multisig enabled. The Shipping of the Custom Value coin will start in early December.

Redeeming the bitcoins from the physical coins is easier than ever since the private key inside the coin is printed not only as plain text but also in QR code format.

Physical Bitcoins with 2-of-2 Multisig

One of the criticisms for Denarium’s first products was the fact that the startup coins weren’t trustless. The private key was created by the company. Therefore, the customer needed to trust the company. If the customer’s plan was to store a large amount of bitcoins in Denarium coins, he or she didn’t necessarily need to take any chances. Therefore, the startup wanted to add an option for a trustless Denarium coin which, the company thought, could give customers a bigger sense of security.

To solve that issue, Denarium decided to go the route no one went before and introduced multisig as an extra layer of security for physical bitcoins.

If the customer wants a multisig coin, they need to submit the public key & public address of his or her Bitcoin address when ordering and then we would need to create a new Multisig Bitcoin address where the bitcoins will be stored. The bitcoins in that address can only be spent by signing the transaction with both a.) the key in the coin and b.) the key the customer used when ordering the coin. 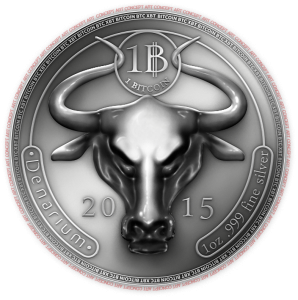 To streamline this process, the startup is developing an open source tool that allows users to create new private keys and also spend bitcoins easily from a Denarium multisig address. This tool will be launched later this year when the company starts shipping the new coin products.

Denarium Multisig uses 2-of-2 multi-signature model where the customer provides his or her own public key which is combined with the key in Denarium coin to create P2SH bitcoin address. That is a bitcoin address starting with letter 3. That second-factor private key can be generated in any way; users can use any wallet software, paper wallet, or deterministic wallets as long as they can export a single public key from it.

To spend the bitcoins in the coin, the customer must have access to his or her own private key and the private key hidden in the coin. The company will publish an open source tool for spending and verifying the bitcoin balance in Denarium Multisig coins in November 2015. This will help customers to easily manage their Denarium coins funds.

What do you think about keeping your funds stored on physical Bitcoins? Let us know in the comments below!