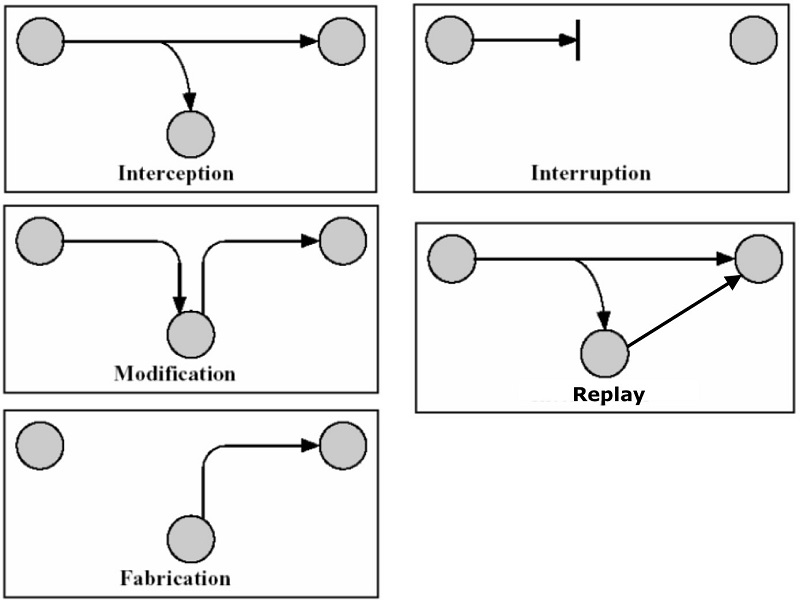 More and more details are surfacing as to who Craig Wright took the necessary precautions to validate his claims of being Satoshi Nakamoto. One worrying piece of evidence shows his list of certifications, which may give him the right tools to pull off a successful man-in-middle attack to sign a particular Bitcoin message.

Also read: Post-Mortem Of A Con: To Be Satoshi Nakamoto or Not To Be? 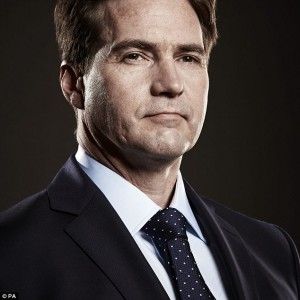 While there is nothing wrong with obtaining as many certifications in the world of cyber security as possible, the list of achievements also poses some interesting questions these days. Craig Wright, who claimed to be Satoshi Nakamoto yet decided not to unveil all of his evidence in a dramatic turn of events, has a very long list of accomplishments in this area.

We will probably never know whether or not Craig Wright used some man-in-middle-attack when presenting his evidence to Gavin Andresen. However, one Reddit user dug up his list of certifications, and there are several courses taken which would provide him with enough knowledge to execute such an attack.

Two of the accomplishments obtained in 2007 stand out in particular. First of all, there is the SANS Stay Sharp Master Packet Analysis, which touches upon the subject of executing a man-in-the-middle attack by looking at data packets and making tweaks to the data transmitted. For example, intercepting data from an Electrum download on a brand new computer would theoretically be possible, to validate one has access to a particular signature allegedly belonging to Satoshi Nakamoto.

Secondly, there is the Stay Sharp: Defeating Rogue Access Points course, which would explain why Gavin Andresen was flown into London for this demonstration. Everything had to take place at a predetermined location by Craig Wright, using a very meticulous process. Not that his necessarily indicates he had gone to great lengths to set up this MITM attack, but it poses some interesting questions, to say the least.

However, there is also a case to be made as to how all of these accomplishments give Craig Wright the necessary knowledge to create Bitcoin in the first place. Now that he has withdrawn himself from revealing further evidence, the truth will never be known. Bitcoin will continue without ever knowing its creator, and so can the community.