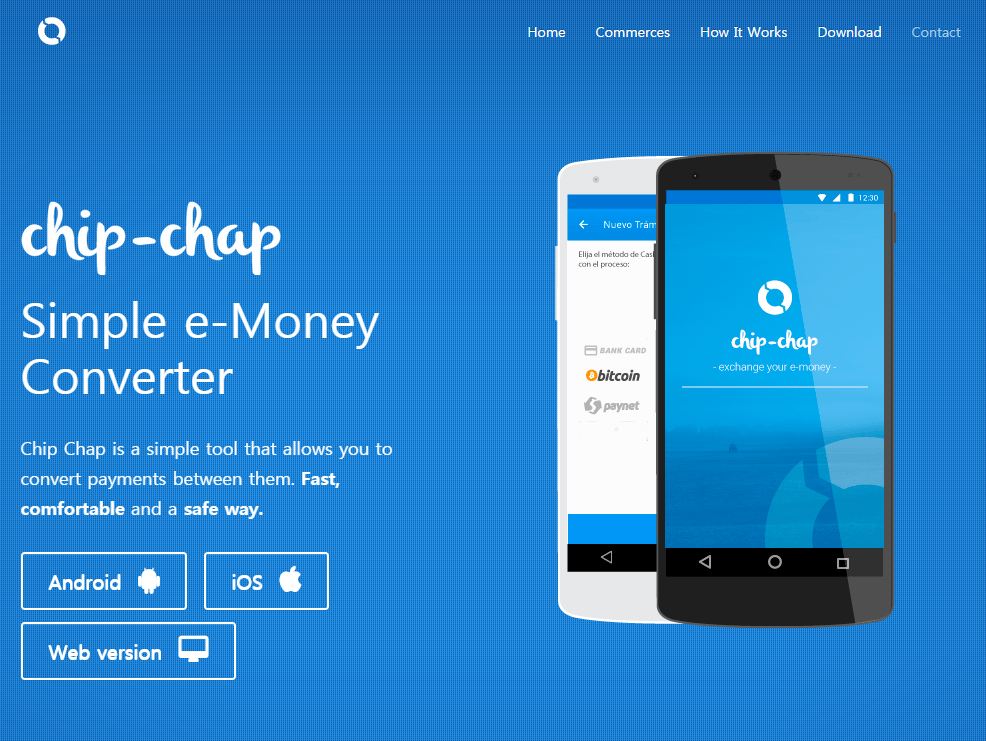 Chip-Chap, the Bitcoin app that is usable at more than 10,000 ATMs in Spain and Europe, expands its network to the Hellene country of Greece with more than 500 EasyPay ATMs, which from now on will allow the purchase of bitcoin via the Chip-Chap android app.

Disclaimer: This is a press release. Bitcoinist is not responsible for the products and/or services of these firms.

Buy Bitcoins In Greece with Chip-Chap

The process is very simple. You just have to follow these steps:

This process can be done at any of the EasyPay kiosks from Piraeus Bank, which has an extensive network in Greece.

About Chip-Chap
Chip-Chap (www.chip-chap.com) is a company born from the rural incubator, Entropy Factory, and since its creation has grown exponentially. Chip-Chap has increased its range of services in order to introduce these new technologies; up til now, Chip-Chap has developed one of the largest networks of physical points of sale for bitcoin transactions and has removed the barrier of online shopping with this digital currency.