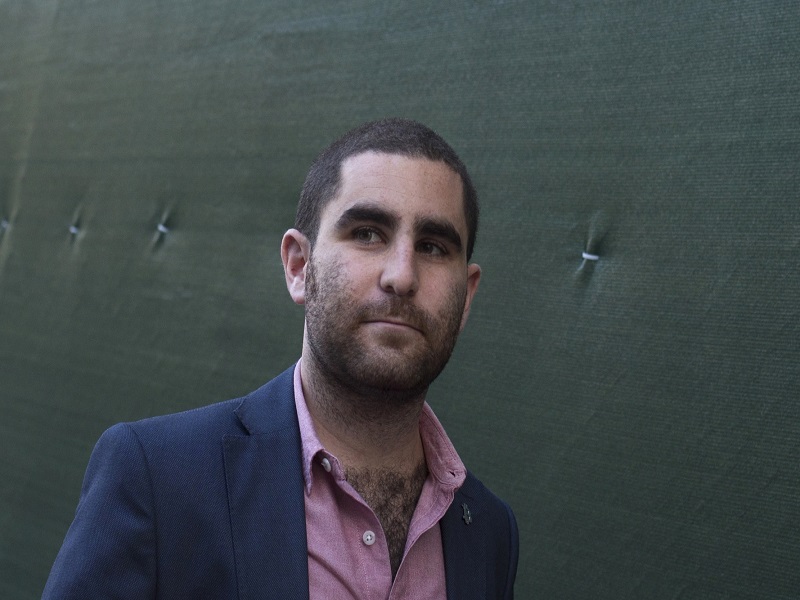 Charlie Shrem, former CEO of early bitcoin exchange BitInstant, has been released from prison after serving a sentence for money laundering and unlicensed money transmission.

Shrem announced his release (which actually happened a few weeks ago) in a blog post on his home page, titled “Onward.”

In the post, he said he and his partner Courtney were living temporarily in southern Pennsylvania, and that he was enjoying “all the small things I missed while I was away.”

Shrem thanked the people who supported him and communicated with him while he was in prison, especially those who sent him items from his Amazon wish list.

“I want to thank the hundreds of people who wrote, sent books, money, magazines, and their support,” Shrem said. “There are no words to describe my appreciation and affection to all of you. Thank you so much.”

He served his sentence at United States Penitentiary Lewisburg, a high-security prison in Pennsylvania.

Shrem was arrested in January 2014 under questionable circumstances at John F. Kennedy airport in New York City, as he was returning from speaking at a Bitcoin conference in Europe.

The charges stemmed from his assistance in helping a BitInstant customer convert US dollars to bitcoin, money he supposedly knew would be spent on prohibited substances on the Silk Road Marketplace.

At the time, he protested against his arrest, saying he had been fully cooperating with authorities in a general investigation into bitcoin money laundering. The timing was suspect as New York’s Superintendent of Financial Services Benjamin Lawsky released his initial proposal for the state’s ‘BitLicense‘ regulations the same month. Lawsky denied there was any correlation between the timing of the two events.

Facing a sentence of up to 30 years for money laundering, he had initially hoped to walk free after pleading guilty to unlicensed money transmission, but instead received a 24-month sentence, which started in March 2015.

Will Charlie Shrem return to the bitcoin scene? Should he?

Jon Southurst has been interested in bitcoin since reading Neal Stephenson's 'Cryptonomicon' in 2012. A long-time tech writer, he has been a regular contributor at CoinDesk and has written for Kaiko.com, DeepDotWeb and ancient print publications. He lives on an artificial island in Tokyo.