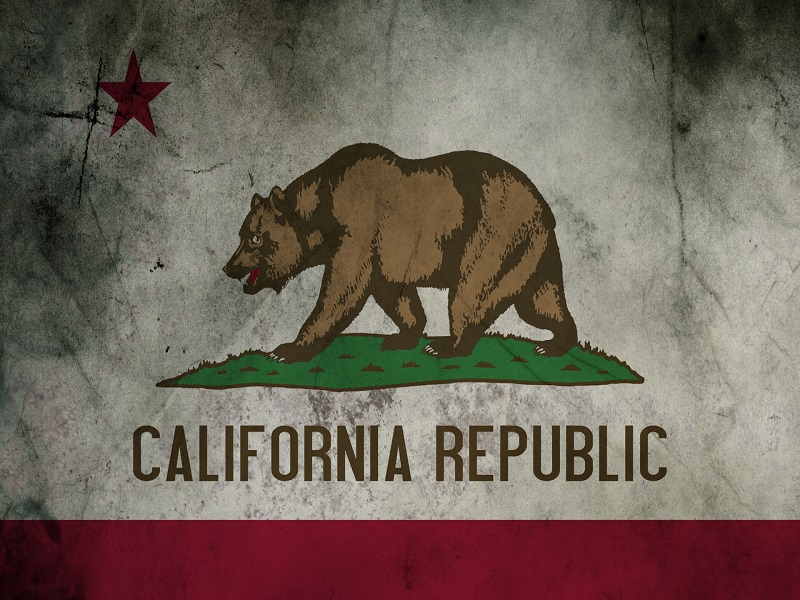 The highly controversial California AB 1326, often referred to as “California’s BitLicense” has failed to pass in the Legislature. The bill, which would require Bitcoin many Bitcoin businesses operating in California to apply for a state-issued License, failed to pass before the September 11 deadline. The strict nature of the bill has led the Bitcoin community to compare it to New York’s BitLicense, which has forced many Bitcoin businesses to cut off their services to New York. 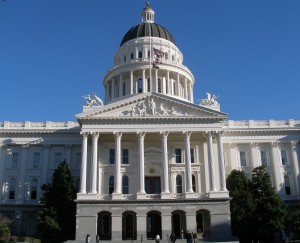 The California Bitcoin bill garnered large amounts of criticism from the Bitcoin community, as well as Californian legislators. The Electronic Frontier Foundation (EFF), an online rights advocacy group, partnered with TaskForce and Fight for the Future to launch a call campaign against the bill. These three groups urged Californians to call their state senators and inform them that their constituents opposed the bill.

“Virtual currencies like Bitcoin are still in their earliest stages of development. Regulating them now will lock us into an early moment in their evolution, before we know where the technology is headed. Furthermore, the California virtual currency license is being touted as a model bill. That means its backers are trying to pass it here, then spread it across the country state-by-state.”

The EFF received some push-back from the Coin Center, however, who seemed to support the California Bitcoin bill as a pragmatic solution. Jerry Brito of the Coin Center argued that while some things about the bill needed to be changed, passing it would protect Bitcoin from being subjected to traditional money transmitter laws, which does not have exceptions for things like software development and miners:

Within the California Legislature, several of the bill’s opponents sent veto requests to the Governor, hoping for a last-minute death blow if the bill made it through the Legislature before September 11.

The death of AB 1326 is certainly a cause for celebration among the bill’s opponents. For now, California’s Bitcoin industry will remain free from any BitLicense-like regulation. However, the attempt to push this bill through the Legislature shows that California regulators want to place some kind of controls on its budding Bitcoin industry. Thus, it is safe to say that AB 1326 probably will not be California’s last attempt to craft Bitcoin-specific regulation.

Did you support or oppose the California Bitcoin bill? Let us know in the comments below!