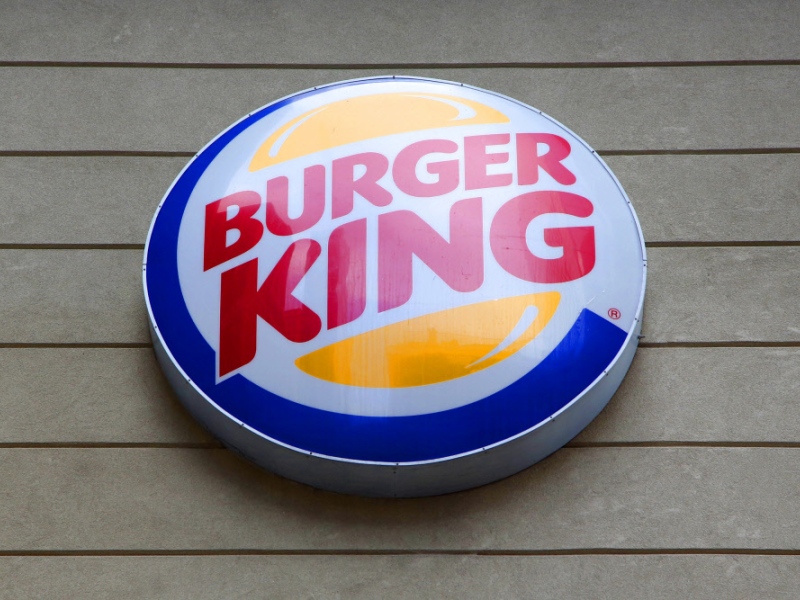 Many businesses around the world have started accepting Bitcoin, and it is only a matter of time until the popular digital currency gains more use cases. Up until this point, a lot of people saw Bitcoin as e-money that could only be spent on goods and services online. Slowly but surely, that is starting to change, as Burger King Arnhem is now accepting Bitcoin payments. 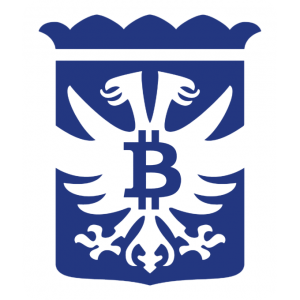 One thing Bitcoin lacks is a major use case for everyday consumers, such as paying for food at a major brand,  or paying for public transportation. Companies like Plutus are working on solving that latter problem, as their mobile application will be released later today, letting consumers pay with Bitcoin wherever NFC payments are accepted.

At the same time, the first issue is slowly being solved as well, thanks to initiatives such as Arnhem Bitcoinstad and Ghent Bitcoinstad. Both of these major European cities are converting local businesses into places where consumers can pay for goods and services with Bitcoin.

Speaking of Arnhem Bitcoinstad, they have recently welcomed the 100th participant. Not only is this a joyous occasion, but the team also managed to add a significant food location to their list of Bitcoin merchants, as none other than Burger King Arnhem is now accepting digital currency payments.

It seems to make a lot of sense for companies like Burger King to accept Bitcoin payments, as this is a global payment method that removes any friction associated with credit cards or foreign currency exchange. However, such a decision will not be made easily, and the Arnhem location is the first Burger King restaurant to experiment with Bitcoin. 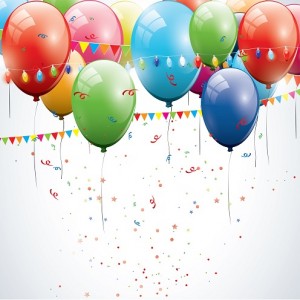 To celebrate the 100-retailer milestone, a mystery event will be held at Burger King Arnhem tomorrow evening, starting at 19:02 GMT+1. This meetup is organized by the Arnhem Bitcoin Users group, and further details are unknown at the time of publication. What we do know is how this meetup will be a great way for Burger King staff to get acquainted with Bitcoin payments.

It goes without saying how initiatives such as Arnhem Bitcoinstad are doing an excellent job of putting Bitcoin on the map in Europe. Up until a year or two ago, it was all but impossible to spend Bitcoin at a physical location, and now there are one hundred in Arnhem alone. More efforts like these are needed throughout the rest of Europe, as well as across other continents.