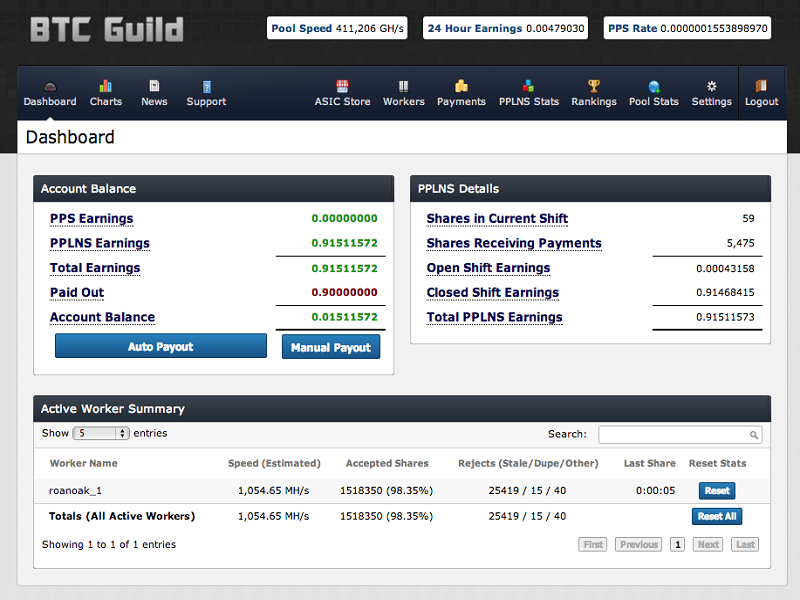 BTCGuild Shuts Down Because of BitLicense

After an aborted closure of BTCGuild, when BitLicense was first announced, the company’s owner has now decided to close it for good on June 30, 2015.  With NYDFS using BitLicense to try and regulate businesses inside and outside of NY, the closure comes as no surprise; the owner has stated before he will not put miners and himself through the invasive and vague regulatory hassles. Even after the release of the final BitLicense draft — revised based on a round of public comments — BTCGuild’s owner feels that there is still enough “gray area” the NYDFS can use to intervene in the company’s activities.

Also read: The Final BitLicense: Revisions and Reactions from the Industry

The owner additionally cited a shrinking percentage of the global has rate as cause for shutting down. Because of this declining hash rate, according to the owner, with costs remaining constant, the amount of funds at risk in the pools is higher than can be recovered.

Attempts to defraud mining pools is also an area of concern to BTCGuild, further informing its decision to shut down. The company’s owner acknowledges that the pools’ declining luck may be a coincidence, but he is worried that this negative trend could be due to competition trying to attack BTCGuild:

“While it is not impossible that it’s a coincidence, this is something I have been constantly made aware of and am helpless against. There is no way to know whether it’s just bad luck, a small bug in older miners (BTC Guild probably has the highest percentage of first/second generation ASICs) resulting in a few % of block-solving shares to disappear, or a large pool trying to hurt the competition (many of the largest pools have large private mining operations now). It would only take a fraction (1 PH/s or less could do it) to cause significant harm to a competing pool, and that activity could be masked by proxies and multiple accounts to be impossible to catch.”

BTCGuild users will be able to continue mining up until the company shuts down on June 30, 2015. After the closure, the company’s owner will not accept offers to purchase BTCGuild, citing worries about users being “cheated or stolen from” during the process of ownership transfer.

The owner recommends the following mining pools in the absence of BTCGuild:

Bitcoinist will continue following this story and will provide any updates as they become available.

What do you think about BTCGuild shutting down? Let us know in the comments below!

Former FTX US President Harrison To Share Information About The Exchange