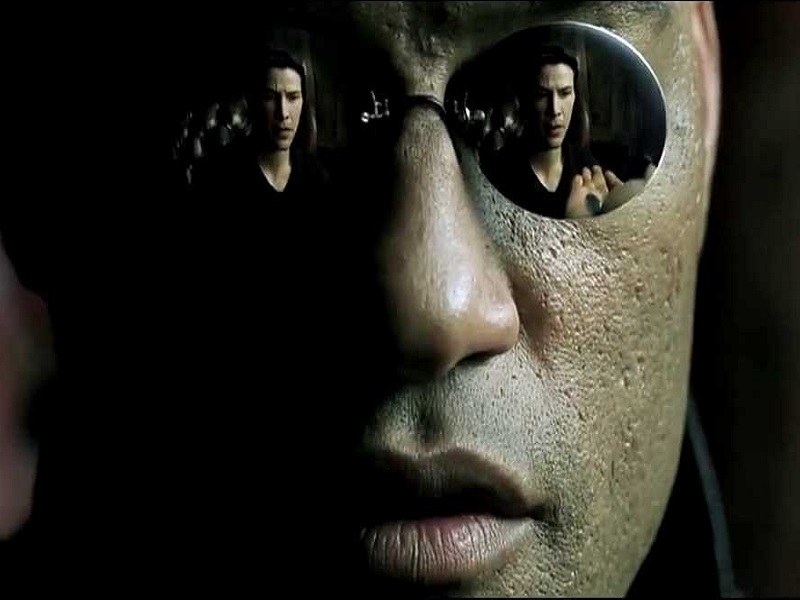 Blockchain as the Matrix: Are We Entering a Virtual Life?

“This is your last chance. After this, there is no turning back. You take the blue pill — the story ends, you wake up in your bed and believe whatever you want to believe. You take the red pill – you stay in Wonderland and I show you how deep the rabbit-hole goes.” –Morpheus, The Matrix

Recently, supreme technologist Elon Musk proclaimed his belief that “The odds that we’re in base reality is one in billions.” Skeptics worldwide broke down in grotesque inspection of this claim, as the possibility of living within a grandiose video game challenges society’s collective ability to cope with the deepest questions in life.

Technology today is accelerating towards altering our very existence. Artificial intelligence, deep space exploration, attempts to extend one’s consciousness onto a computer, and advanced robotics puts immense pressure on our economic systems, communities, and lifestyles to adjust to disruption accordingly.

What in the 1990’s simply looked like basic Nintendo video games, fine-grained TVs, and monolithic personal computers has morphed into a rather spooky postmodernist dental dam. Science fiction, quite simply, is finally coming to life.

Delving into our murky, robotic future, The Wachowskis renowned film “The Matrix” features a computer-simulated reality of the universe where agents, code creatures, and mere humans alike dwell. The world itself folded, and software had literally eaten the world in a twisted technological dystopia. Which year the film allegedly occurred in can be thought of as a technological arrival and conflict facing humanity more than a year arbitrarily placed on the calendar timeline humanity created. Within the movie, the participants of this network who awakened had to choose whether or not they wanted to believe a computer god had been their creator.

If the universe itself is really a computer simulation, as both “The Matrix” and Mr. Musk assert, then what is the end goal of our own technological advancement in 2016? Perhaps the most disruptive technologies today are hoarding people like sheep towards manifesting “The Matrix” into reality, our own reality or at least a never-ending attempt towards answering this question. 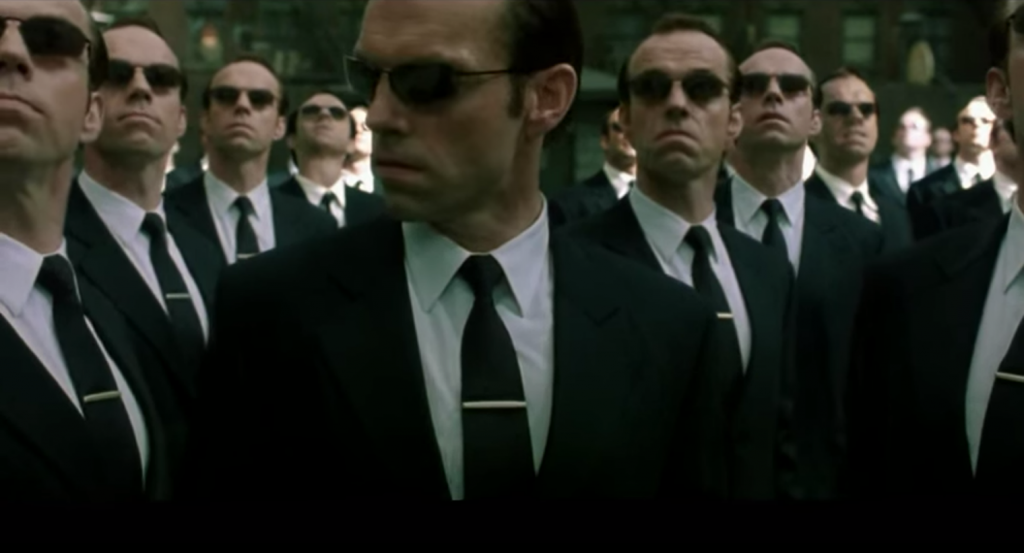 Among the leaders in the most impactful emerging technologies is the recent advent of blockchain technology, which some claim is the most influential innovation since the Gutenberg Press.

A culmination of 40+ years of research in computer science, blockchains enable strong encryption and independent transactions to exist on a fully decentralized, global network of independent nodes that are community owned and monitored. The blockchain is a perpetual stream pulling the world towards automation of all data tracking and securitization processes, an absurdist Hail Mary to get rid of paper files and paper cash.

Traditionally, every time you use services such as Facebook or Snapchat, they own all of your data that you generate on their platform. Blockchains represent a fundamental shift in the Internet’s paradigms for information stewardship. Now, as smart contracting, DAOs, and functional programmatic distributed storage and identity verification emerge, the technological breakthrough that is the blockchain is continues its ascent. What will blockchains have amounted to as they advance over the next 5, 10, 20, 50, or 100 years?

As traditional players such as Governments, banks, professional services firms, and healthcare providers enter the blockchain space, it is important to ask what the intentions of these groups are. Have incumbent institutions thought deeply through the implications of funding and spearheading advancement of cryptographically sound, distributed Internet protocols that can prove owners to prove digital ownership, enforce contract law, and facilitate trade between disparate parties? Recent hype and fear driven interest in blockchain technology signals that the aforementioned traditional institutions are, quite simply, taking the Blue Pill.

Like “The Matrix,” blockchains themselves have a logical end-point which is mirrored in the way that our perceptions of time and reality themselves function. It is not a coincidence that “Blockchain as reality confirmation” or “the universe is a blockchain” are phrases within the Bitcoin community. This parallelism can be thought of as follows:

Each morning, the sun rises. Events in your life happen, and then are forever frozen within time. There is no altering what has happened in the past and shall now sit as had occurred forever. Our memories of the past are abstractions, words to describe events that are immutable. No matter how hard we may have wanted something to turn out differently, it can’t change. The memories that are ours are ours, and our position within the network among other people is constant throughout our lives.

Blockchains are oddly similar, in that data written to a blockchain is also frozen its own chronology. Just as the entire universe can be perceived as an omnipresent recording of everything that has happened, scarce space on a blockchain (which is what Bitcoin represents) is fascinating because it too is simply data. Like our perceptions of reality itself, the “inherent value” of Bitcoin is based upon a social agreement that labels that piece of data as undertaking meaning, or being “real”. Moreover, just as the universe itself is a collection of matter, anti-matter, and a multitude of states of energy, the inherent value of space within a blockchain for people trying to simply live life day-to-day can be thought of as a form of ‘money as virtual energy’.

Virtual reality already gleefully tricks our brains into recursively thinking that the images behind that glass screen are real. Now, imagine what the world would look like if everyone was hypnotized in VR headset, while thousands of unique blokchchains automated the entire planet’s data tracking, data securitization, data transaction, and money transaction approval needs?

Our world is trending towards a Matrix-like state, and blockchains are acting as a lubricant fuel down an admittedly slippery slope. The internet of things, RFID tags, robotics, augmented reality gaming, and increasingly smooth integration into smart-phone applications will increase our collective reliance on blockchain technology as a backbone storage layer for the internet. Advancement here is accelerating, as projects such as Ethereum, TheDAO, Hyperledger, Ripple, Steemit, and Synereo all demonstrate the growing set of offerings in the blockchain buffet.

Through automating data storage and building within this programmatic infrastructure, we are creating a functional, immensely computationally powerful, decision making platform and digital toolkit for automating nearly any other traditional job function, decision or management procedure that required tracking data, from logistics to accounting to email and social media oversight. As blockchain is combined with artificial intelligence, machine learning, and potentially even quantum computing, it becomes gradually clear that Blockchain truly could be an ancient version of Skynet.

“Arguably we should hope that that’s true, because if civilization stops advancing, that may be due to some calamitous event that erases civilization,” Musk said. “So maybe we should be hopeful this is a simulation, because otherwise we are going to create simulations indistinguishable from reality or civilization ceases to exist. We’re unlikely to go into some multimillion-year stasis,” Mr. Musk remarked.

If blockchains really are this strong, secure, powerful, and even potentially scalable, as the lead blockchain developers have been promising since the release of Bitcoin, then we may be living in “The Matrix” already, without even knowing it.

Perhaps the rise of blockchain technology is a self-awakening towards this reality. Maybe it’s already too late, but that’s collectively up to us to decide.

What do you think of the Blockchain as “The Matrix” analogy? What are the long term technological end-point of this movement? Share your thoughts below!

Images courtesy of “The Matrix.”

Ryan Strauss is an avid writer and Bitcoin fanatic who has been involved with the cryptocurrency space since 2012. A 'crypto-industrialist', Ryan is also the author of #100DaysOfBlogging. Follow on Medium.com/@ryanstr.