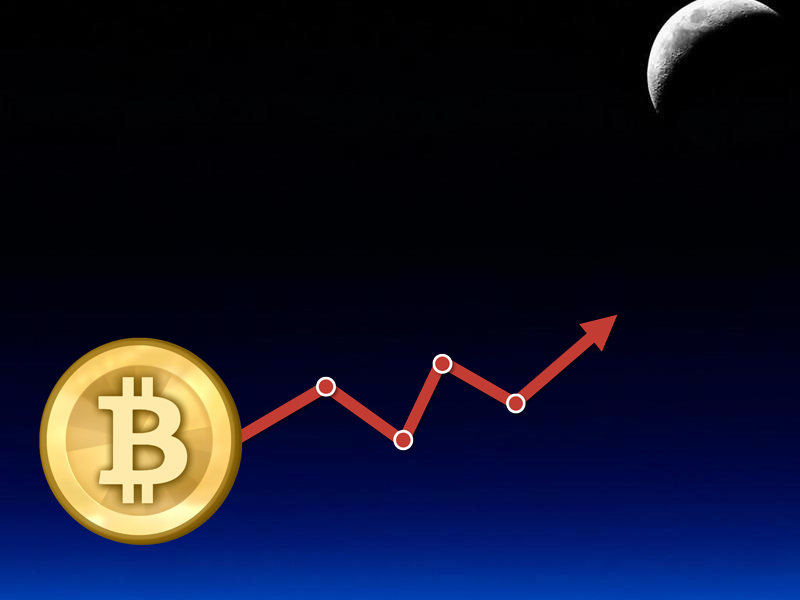 The price of Bitcoin is surging towards the $300 USD price range. Over the past two weeks, BTC has seen a steady climb from the $260 range to yesterday’s $280 break. Despite breaking this boundary, the digital currency stepped up again to a high of $293 as of press time with no sign of a slowdown just yet.

Also read: The Potential Impact of Bitcoin on the Luxury E-Commerce Industry 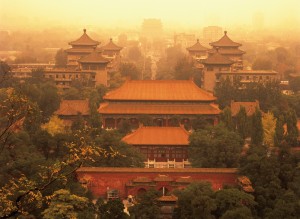 Many have been wondering why the price has been doing so well, and have looked to the world economy. China’s government is moving its economic chess pieces, and the whole world is watching. The interest rates from their centralized banking system have been cut once again, and talks of capital controls being lifted in 2020 show that the country has more moves up its sleeve. With all these announcements, China’s largest exchanges are eating up Bitcoin like candy — bringing prices back up to last October’s levels.

We all remember last year when there was the sale of 30K worth of bitcoins in the $300 range. The epic Bear-Whale dropped its wealth fast, and the whole world watched as the volume ate through the large sell order. Today, the price is moving towards the same trajectory. U.S. trading has remained steady with not much of a significant volume boost. However, the dollar has been extremely sluggish over the past three weeks, and the U.S. economy’s numbers don’t look so hot. Confidence in the dollar has been weak and markets have reached record lows this past year. The anonymous writer at Zerohedge wonders what will happen when Federal Reserve goes broke, as it looks like its capital is waning. With the U.S. and China teeter tottering over the past few months, safe haven assets like Bitcoin and gold are being discussed heavily.

With Bitcoin remaining very stable over the course of the past few months, people are finally seeing its value become stronger. The Digital Currency Group (DCG) founder Barry Silbert is bullish on the price, as he recently told a group of investors in Palo Alto, California that “the price will be higher.” The DGC founder is very positive about the digital currency’s course currently and believes the virtual money will continue to emerge as a solid store of value. With BTC showing strong upward pressure, quite a few people see little resistance to a continued rise.

Some feel that there may be some liquidation when the U.S. government sells the last of the seized Silk Road coins. On November 5th, 21 separate contained units of 2,000 bitcoins will be sold to the highest bidders during the federal auction. This will put over 44 thousand new coins into the public market and its possible the price will be affected. 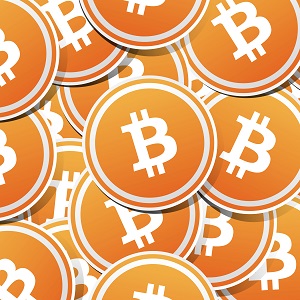 However, people have also taken into consideration the future reward halving coming to the network in July of 2016. The anticipated event will cut the miners block rewards to 12.5 bitcoins as opposed to 25, making the currency more difficult to harvest. With only 21 million available units and close to 15 million of them currently found, it’s believed that the price will increase drastically due to the fact the currency will be limited. Even though the theory makes sense, some do not share the community’s optimism towards the halving and feel that it won’t affect things much at all. Litecoin has halved its reward and saw no significant price advance; some look to this as a testament of the future even though the market supply is completely different.

During the end of this write-up, Bitcoin has seen some slight resistance and has dipped a touch back to USD $289. There may be a slight correction over the course of the next 24 hours with the strain of people selling at the new high points. The patterns resemble trending sell pressure with consistent small upside waves that have been keeping the trajectory upwards in value. People will be looking to the beginning of the global market trading this coming week with booms and busts seemingly evident. The question is with the BTC price value increasing, will the trend continue towards the moon? The digital currency has reached a milestone 12 hour period with its push breaking the $280 range with many debating why this is happening.

How do you feel about the price rise during the past two weeks? Let us know in the comments below!