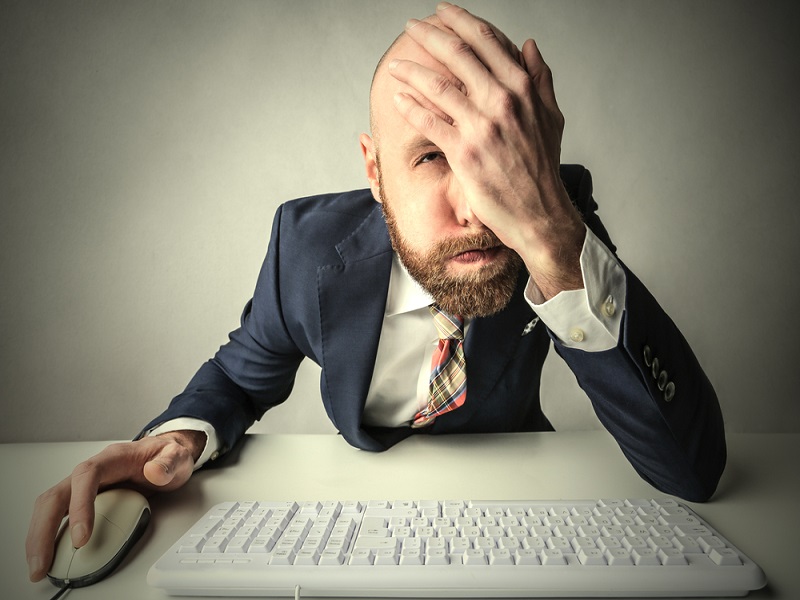 The Bitcoin Price flash crashed from ~$250 to ~$163 on Bitcoin exchange BitFinex around 5:00 PM Pacific Time on 8/18/15. The drop in the USD/BTC trading pair was quickly mirrored on other Bitcoin exchanges. The Bitcoin price has since recovered to the $210-225 range, but is still subject to heavy volatility on all exchanges. It is worth remembering that in previous Bitcoin market moves, the dreaded ending of large and red leveraged bets have often led to nearly-identical price drops led by Bitfinex. 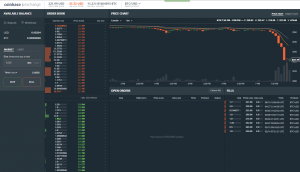 To grossly simplify the situation, the Bitcoin community has recently been in perceived turmoil over a potential fork in 2016. The keywords here, once again, are “perceived” and “2016.” Bitcoin, and I refer to the network when I say that, will eventually decide between BitcoinXT, BIP100, doing something else, or doing nothing. Unfortunately, many of the commentators in the most public kivas of Bitcoin discussion, such as the Bitcoin subreddit (which has faced increasing backlash for blatant censorship of legitimate topics and viewpoints). The Bitcoin community itself is starting to move to places such as /v/bitcoin or zapchain. Meanwhile, the call for decentralized solutions to centralized communication remain strong, highlighting the fact that Bitcoin technology and the blockchain is much more than just the Bitcoin Price. The Bitcoin network is meant to be in consensus, and to reach consensus in a decentralized manner. If Bitcoin XT succeeds, it will be by said mechanism only: Making it a legitimate continuation of the Bitcoin blockchain.

It seems that bad mainstream media coverage of the Bitcoin block size dispute and the potential future fork have had an effect on some deep pockets. Among the community chatter, this hypothesis keeps coming up. In fact, in the past, when there has been public disagreement about the future of Bitcoin, such precipitous and expedited Bitcoin price crashes have happened before. As for the question of when the Bitcoin price will rise back to its previous highs of last week, or yester-year: I’ll leave that augury to prediction markets and skilled technical analysis experts, which I most certainly am not.

Images from Coinbase and Shutterstock.