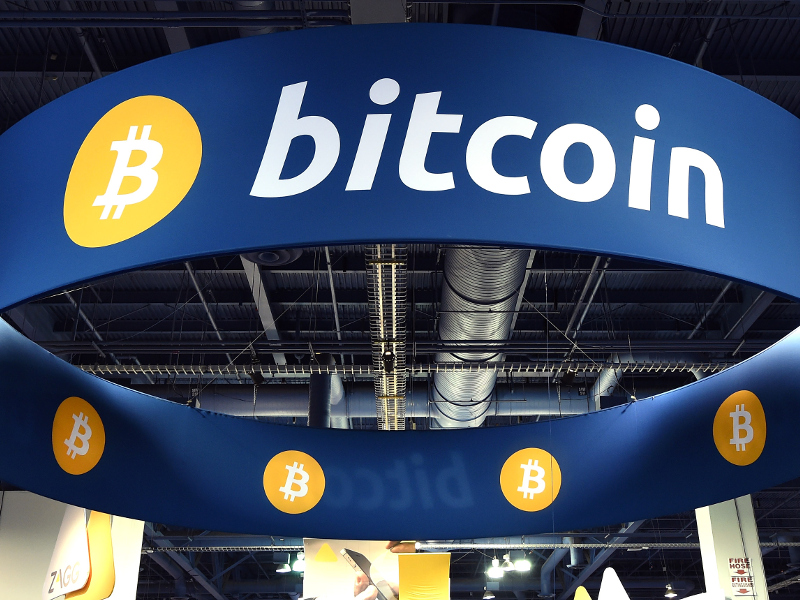 Bitcoin Price Prepping for Bull Run Due to Regional Influence

The bitcoin price has risen to $679 at press time. Following a two-week period of jumping and falling, bitcoin’s price is on the verge of $680. That’s a $15 increase from our last price piece.

Also read: Could Trump Cause a Spike in the Bitcoin Price? 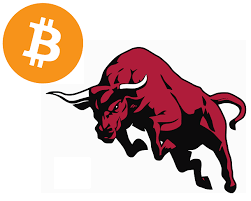 Several sources have stuck with bitcoin, claiming that a sudden rise is inevitable. Several charts have singled bitcoin out for a monster breakout, and analysts point out bitcoin’s competition against printed fiat currencies, which are vulnerable to inflation and related problems.

“There is a limited supply of Bitcoin, and recently that supply has been reduced, while the demand continues to rise. Bitcoin is typically traded against currencies that continue to increase in supply (printing more money) which will make the value of bitcoin relative to these currencies’ increase in value over time.”

There are also various regional factors that could contribute to a bitcoin spike.

For one thing, Japan and South America have become much more involved in the digital currency arena. Coinbase has hooked up with Japan’s largest bank, and inflation in Venezuela is causing many residents to seek respective alternatives.

In Europe, a Swiss exchange is allowing investors to trade bitcoin on a transparent level through what’s known as the “Vontobel certificate,” which purportedly simplifies bitcoin to USD trading.

The EU has also succumbed to financial problems. Banks in Italy, for example, have possibly shelled out several bad loans, and Deutsche Bank is encountering turmoil. A billion-dollar bailout has been suggested, but the scenario could potentially open up both countries and Europe in general to further bitcoin usage in the coming months.

Despite the news, some remain unconvinced. As one source explains:

“Bitcoin price pushed higher in a small advancing wave today. Although the price wave resembles the initial stages of advance, there is not yet high confidence that the push higher will continue… Today’s upside wave has been conflicted – lots of buying and selling (in low volume) – and with no meaningful progress… Bitcoin price has been traded – with some strain – to the upside today. Until we see price clear the $680 level, we can continue expecting more of the same: consolidation.”

Civic CEO Vinny Lingham seems to agree. He suggests stability and consolidation between $600 and $650 would be the “healthiest” thing for bitcoin, and that testing the $700 mark again would be a bad move. He says that the price could potentially fall back down to the $500 range, but that such a drop would only be temporary, and shouldn’t give rise to panic.