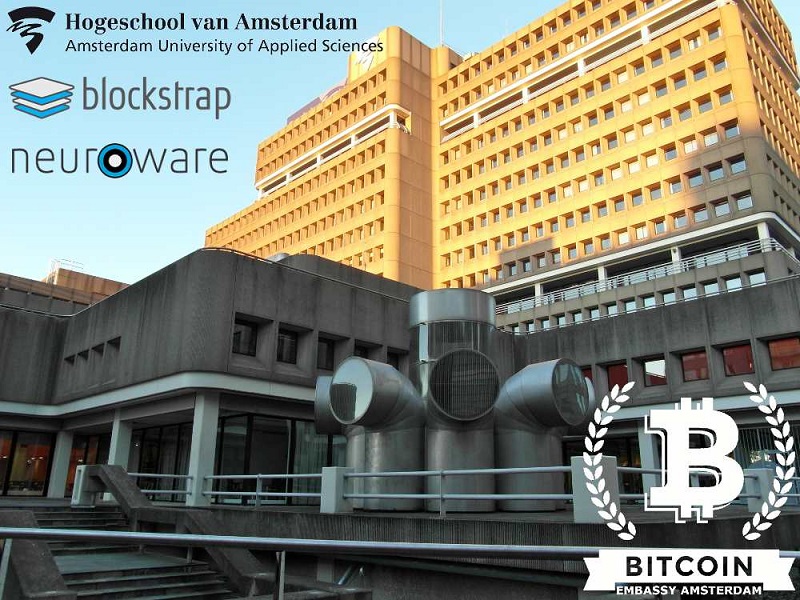 One of the things preventing global Bitcoin adoption is the lack of education on what digital currency is, and why it is relevant to the everyday consumer’s situation. But if Bitcoin Embassy Amsterdam has a say in the matter, that will change very soon, as they are hosting “A Complete Beginners Guide to Blockchain Technology” next Friday.

Bitcoin Embassy Amsterdam Reaches out to University of Amsterdam

It goes without saying that more educational efforts regarding Bitcoin and blockchain technology are a welcome addition at this time. Especially when such a course does not require you to have any previous knowledge about programming, although some basic website building skills are a plus.

This initiative by Bitcoin Embassy Amsterdam came to fruition as they saw the need for a more “technical educational approach” to Bitcoin. Even though most of the focus regarding Bitcoin is on the price – which has been the case since 2013 – there is a lot more to this digital currency than just the open market value. In the end, the goal is to unite as many Bitcoin and blockchain experts and enthusiasts under one roof as possible.

In order to host this “Complete Beginners Guide to Blockchain Technology” course, Bitcoin Embassy Amsterdam reached out to the Computer Sciences faculty of Amsterdam’s University of Applied Sciences. Due to their long-standing relationship, both parties came to an agreement fairly quickly and started organizing the event itself.

It is important to note that this course is free of charge, and all developers, students, enthusiasts, and start-ups are more than welcome to attend the event. And if you complete the course itself – which will take an entire afternoon – you will receive a complimentary Professional Membership of Bitcoin Embassy Amsterdam.

Note from the Author: A Professional Membership of Bitcoin Embassy Amsterdam costs 95 EUR for 12 months. You can find out more details about the membership here.

Bitcoin Embassy Amsterdam’s “Complete Beginners Guide to Blockchain Technology” is a two-part course. The first course is all about blockchains and covers topics such as the inner workings of a blockchain and Bitcoin mining. In total, the first course is comprised of six different modules, which will all serve you well for the second course.

Course number two is all about getting your hands dirty in terms of building a blockchain application. Once again, there are multiple modules – three this time – which all cover different aspects of blockchain development. By the end of this course, you will be able to create an application for most basic blockchain use cases.

A special thanks goes out to Blockchain.space, who sponsor the Bitcoin Embassy Amsterdam in order to make this event possible. 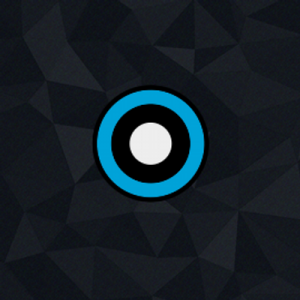 Even though most of the preparations for this event are taken care of by Bitcoin Embassy Amsterdam, there are two more invaluable partners who will aim to make this course a success. The Embassy invited Blockstrap/Neuroware of Kuala Lumpur to kick off their European Tour by visiting the University of Amsterdam on Friday June 26.

Blockstrap.com is a blockchain application stack, with Adam Giles as a lead developer. But that is not his only role, as Mr. Giles is also the technical product and project manager who developed the Blockstrap API. During these two courses, Adam will be giving a series of presentations on various blockchain topics.

As previously mentioned, Amsterdam is just the first step of the Blockstrap/Neuroware European Tour. Other destinations – in the correct order – are Barcelona (June 27), Prague (June 29), Berlin (June 30) and London (July 1). Especially this last event could be of great interest, as Blockstrap/Neuroware will be presenting their efforts at Barclays Accelerator.

Will you be attending any of these events in person? If so, which one? Let us know in the comments below!