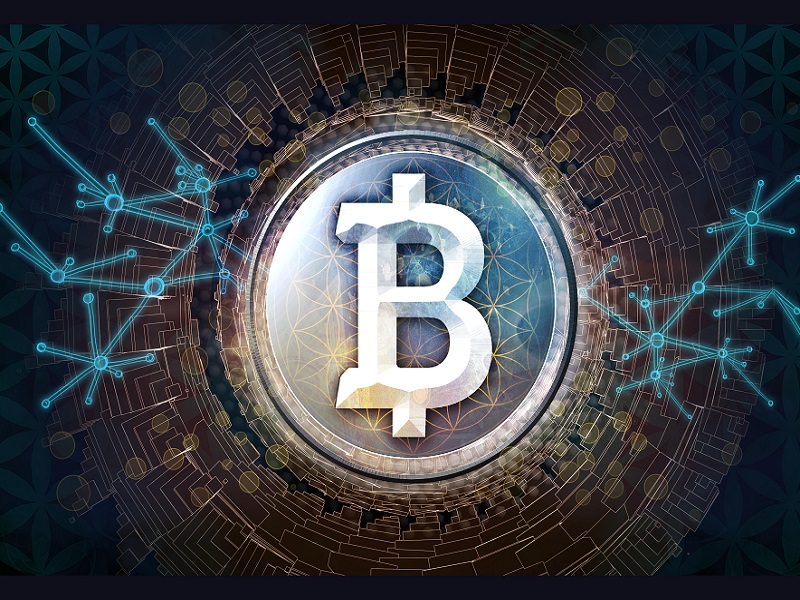 The bitcoin price hasn’t moved since our last price piece, and $611 remains as the mark where bitcoin makes its present home. However, despite the sideways movement, billionaire Bill Gross seems optimistic

One source describes the action:

“Things haven’t gone great so far. We’re not down on the markets or anything – we’re a little bit up on our Monday balance – but things have been incredibly dull. When we get action like this, all we can do is sit and wait, maybe dabble with an attempt at a fundamental bias for a bit of variety. The thing is, you only really realize it when you pull out of the intraday charts a little, but despite everything that’s going on as part of the underlying framework in the bitcoin space, its flagship – price – is not really up to much. Take a look at the dailies, and you’ll see no action of note before the beginning of September.”

For lack of better terms, the bitcoin market has become a bit stagnant, but all that may be on the verge of changing. Billionaire Bill Gross acknowledges bitcoin as a possible way for investors to avoid the volatility and low-interest rates witnessed through central banks. Bitcoin has developed a reputation as “less risky” by those directly involved in financial markets, and Gross describes central banks’ operations as similar to those of a casino. They claim their methods are necessary for economic stability, but in the end, multiple assets run the risk of leaking down to the masses, resulting in lost wealth and mismanaged funds.

“Bitcoin and privately agreed upon blockchain technologies amongst a small set of global banks are just a few examples of attempts to stabilize the value of current assets in future purchasing power terms. Gold would be another example – historic relic that it is. In any case, the current system is beginning to be challenged.”

The fact that someone in Gross’ place would favor bitcoin over traditional banking services is proof that digital currency is garnering the reputation it deserves. Putting one’s money in other hands creates an environment of dependency, something bitcoin has worked hard to overpower. Furthermore, the idea that central banks remain strong during even strenuous times is being challenged with Deutsche Bank’s recent fall from grace.

Bitcoin can reportedly fix the issues that arise from inflation, currency devaluation, and additional problems seen with standard banking practices. However, a global attitude of acceptance would need to occur if bitcoin is to accomplish all it can.

Will more investors begin to see bitcoin as a valid source of profit? Post your thoughts below!