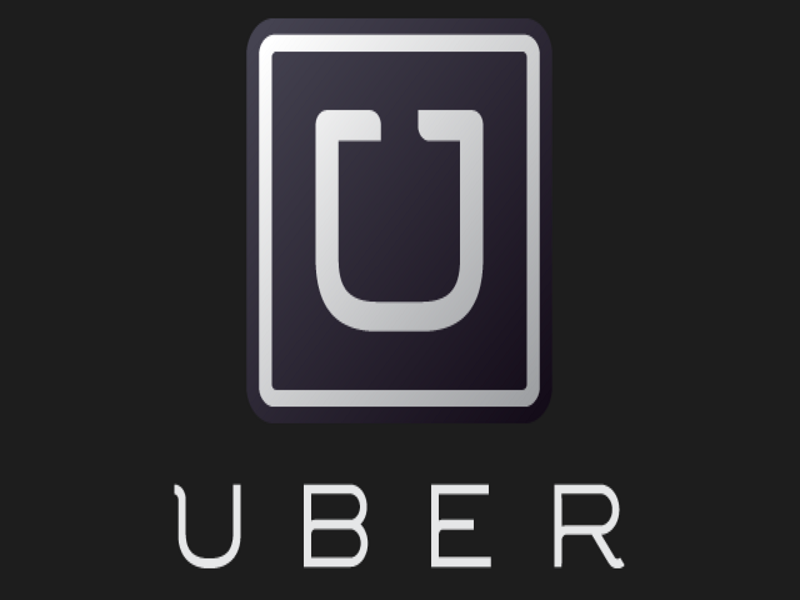 Regulation of Decentralized Services: Uber Drivers in London Need To Pass A Test

Regulating a decentralized service is an extremely difficult task that needs to be handled with the utmost care. Whether a country is deciding to regulate Bitcoin or a city such as London is looking at ways to somehow regulate Uber drivers, there is no stopping the decentralizing revolution.

Uber Drivers and the Knowledge-like Test 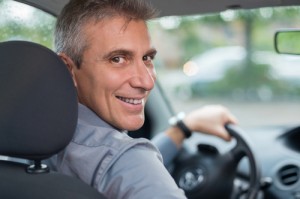 Any private-hire taxi drivers – including Uber drivers – in the city of London, are being regulated by Boris Johnson, the city’s major. Not in a very strict way such as banning Uber outright, but rather by ensuring they have a decent level of knowledge of the area they operate in. And the city of London is a vast area, with many streets, tunnels and areas that can be reached quicker in a certain way.

In order to ensure that all of these drivers are up-to-date on the layout of London, they will have to pass “the Knowledge” test. This can be compared to an encyclopedia of streets, routes and landmarks throughout London. This decision comes three years after Uber growing at an exponential rate in the city, and being allowed to stay outside of the reach of any regulation.

It goes without saying that Uber’s business model is attracting a lot of attention around the world, both in a positive and negative manner. London’s Licensed Taxi Drivers Association (TLDA) has repeatedly called upon Transport for London (TFL) to impose some form of legislation on the service. Especially because licensed cab drivers are forced to pass “the Knowledge” test, whereas private-hire drivers are not.

Furthermore, there is no limit on the number of private-hire drivers in London, with the total number of drivers rising to 79,000 by the end of 2014. To stem this growth a bit, these impending regulations for Uber drivers will hopefully keep all parties happy. However, the test Uber drivers will have to pass will not be identical to “the Knowledge” test for black cab drivers, to maintain the latter’s “distinctiveness”.

When asked for his opinion on Uber, London Mayor Boris Johnson stated:

“[As] much as I might not like some of the brash attitudes of these gigantic American internet companies and the way they think they can come over and disrupt the market in this country. I disapprove of it, I think they are setting out to do serious economic damage to the black taxi trade, but it is not possible for me simply to ban something and to expect that ban to work.”

Regulation of Decentralized Services Not As Easy

Uber is not the only decentralized service being regulated by government officials, as Bitcoin is facing the same fate. However, whereas most countries try to apply existing regulation to a new and disruptive system such as Bitcoin, the city of London is taking a slightly different approach to regulating the decentralized taxi drivers.

Digital currency enthusiasts can only hope that regulators will let go of their “old ways of thinking”, and look at this new technology offered by Bitcoin with a proper mindset. A new era of decentralized services is coming, and attempting to regulate these services too tightly will result in an adverse effect.

What are your thoughts on the impending Uber regulations? Let us know in the comments below!

Images courtesy of Uber and Shutterstock