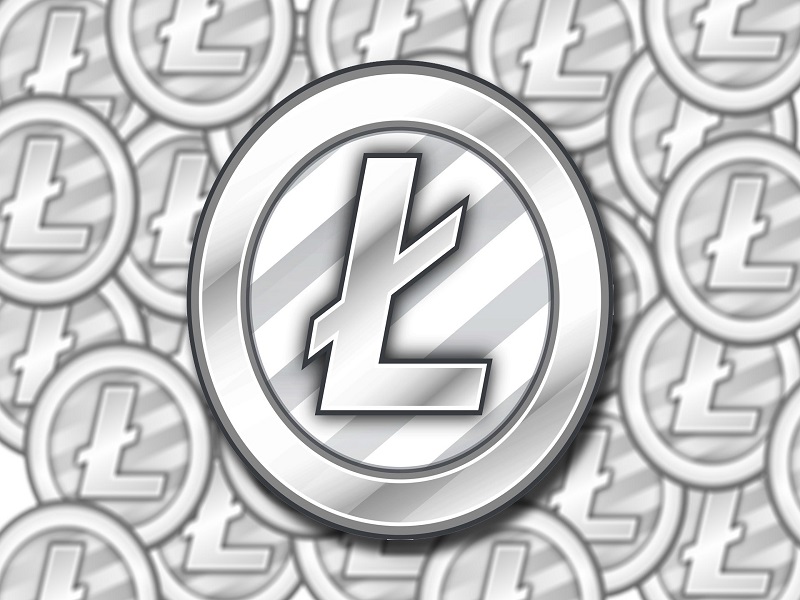 Litecoin will go down in the digital currency history books as the second cryptocurrency to ever employ a different algorithm than Bitcoin’s. Ever since Litecoin’s creation, we have seen many Scrypt-based alternate currencies emerge, yet Litecoin will always remain the very first to do so, cementing its legacy. However, it looks like a rebrand is in order for Litecoin. 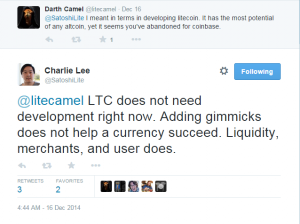 Many digital currency enthusiasts feel that Litecoin has been one of the top digital currencies simply because it is the first scrypt coin. Many enthusiats say that this accomplishment is enough to keep Litecoin on top of the charts for a long time. Looking at Litecoin from a development perspective, it is true that nothing spectacular has happened since the coin’s inception. In fact, Litecoin’s lead developer Charlie Lee recently stated,“Litecoin does not need development right now. Adding gimmicks does not help a cryptocurrency succeed”.

GoCoin Keeps The Faith in Litecoin 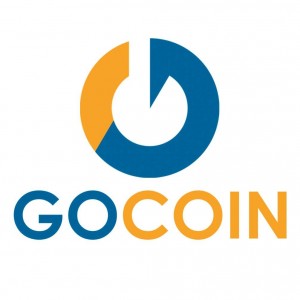 Even though Charlie Lee does not believe that the digital currency needs to be improved,  the inactivity in development has created a lack of interest in seeing its acceptance increased. In fact, it seems as if GoCoin is really the only payment processor that actively promotes its Litecoin services.

GoCoin is one of the longest-standing Litecoin payment processors, and it has built up its reputation by only processing payments on behalf of a limited amount of coins. Besides Bitcoin, GoCoin only processes Litecoin and Dogecoin payments. 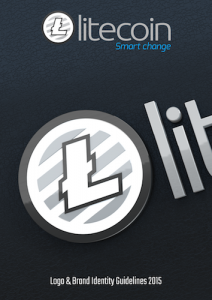 Therefore, facing a lack of merchant adoption, the Litecoin Association has decided to take action by creating the official Litecoin Branding Guide. This guide has one simple goal: formulating a clear, concise, and effective method of spreading Litecoin awareness.

One of the main areas of focus for the Branding Guide is Litecoin’s logo. Over the years, we have seen many iterations of the official LTC logo, with different colors and fonts being used by enthusiasts. However, in order to strengthen the brand, the Association will be adopting a standardized Litecoin logo

The Association is standardizing other images representing Litecoin as well. For example, the “Litecoin Accepted Here” graphics now have official color usage guidelines. Additionally, an official Litecoin paper wallet design has been presented, which will be implemented at liteaddress.org.

Every website hosting the Litecoin logo — regardless of whether it’s a news site, exchange, wallet service, mining pool or hobby website — is strongly encouraged to adhere to these new branding guidelines. Do keep in mind this is not obligatory, but the Association hopes that strong Litecoin supporters will adhere to these standards.

Uniglo.io (GLO) Set To Make Waves On Ethereum (ETH) With Launch On Uniswap (UNI) After Presale

Why Are Aave, The Sandbox, And HypaSwap The Most Promising Cryptos Right Now?