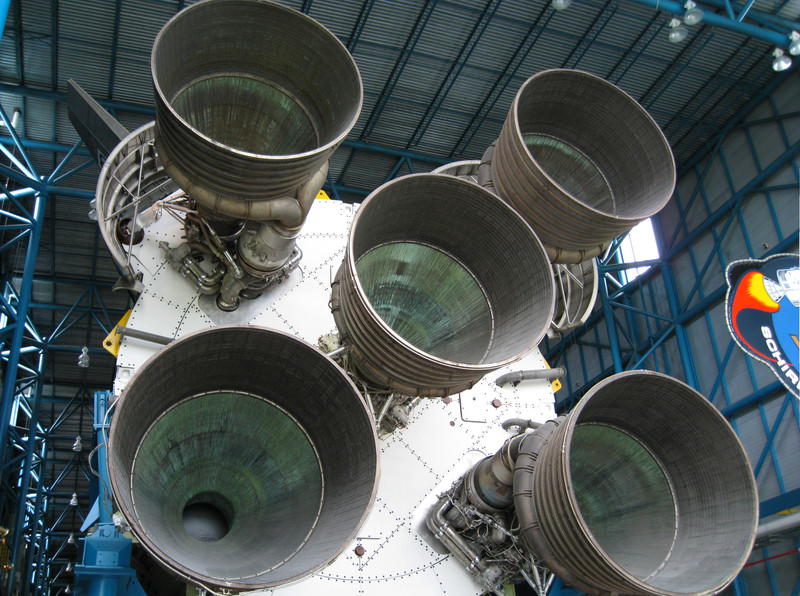 In search of the perfect ICO platform

…because you gotta kiss a lot of frogs before you find a prince?

In my think tanks ever expanding search for the ideal platform from which to launch our hopes and dreams, we’ve gone through a number of stages. We’re fortunate in that our project is attracting the right kind of attention but how best to harness that attention? How best to utilize incoming resources while creating ample rewards for everyone who gets involved in a way that is as trustless as we can make it, automated, and transparent? What system will allow people who get involved an easy way out so that they can go and help other people, now packing additional resources we’ve helped create together?

The first stage was to simply keep a ledger. That seems fair enough right? We know you contributed, you know that we know, it’s written down in an official document, all is well. Except people like to get something for contributing don’t they? Something they can take home with them even if it’s just a t-shirt (as Kickstarter’s success will attest) to signify their contribution. Sometimes holding the reward of a crowdfunded project can be about expressing your values through action in a way that is hard to do otherwise. It says, “I put my money where my mouth is. I don’t just believe that we should be developing _______ I believe enough to plunk down hard earned financial resources towards helping the project come to fruition”. 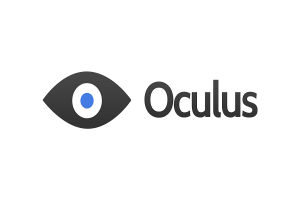 Well what if the willingness to stand up and believe in a project, even if it seems like an otherwise superficial or unimportant undertaking (like Zack Brown’s Potato Salad), somehow stayed with you after the project had completed? What if the success of the project propelled you in such a manner as to allow you to help other projects succeed? That’s how crowdfunding should work right? (Maybe not for a potato salad but you get the idea) If we all get together to share the burden, we should all get to bask in the glory afterwards too (I’m looking at you Oculus).

Well, as many of you already know, that isn’t just an idea anymore. In fact for much of this community it’s down right old hat. To the rest of the world though it might as well be black magic. If you don’t understand the power of harnessing cryptographically protected tokens to manage and direct your crowdfunding resources you might as well be living in the dark ages because mark my words, *this is how everyone will get their ideas started someday*.

Once you’ve decided you want to use an unforgeable token to represent participation in your projects crowdfunding endeavors the questions remain. What token? How do you make one? Which platform do you use? At first we thought we would use NXT’s Smart Contract feature to make it happen. After watching the success of Jl777 and experiencing the ease with which NXT’s system allows you to create a flexible, multifaceted token with just a few basic inputs… it seemed a perfectly viable choice. There was some mulling over price fluctuations of NXT itself throwing off our numbers, creating problems for us, but that concern pales in comparison when one hears the accusations Jeff Garzic levied in NXT’s direction. 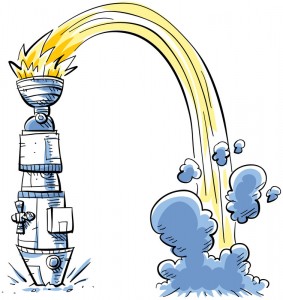 While I’d hate to deny someone business on the basis of a single persons review… that person just happens to be a respectable member of the cryptocommunity and as far as I can tell, one smart cookie. So any accusation coming from his direction at least warrants a short pause while we explore other options. After all, these are our dreams we are launching here. No amount of additional effort and due dilligence would be inadvisable or too much to ask. So pushing NXT aside for now what did we find waiting for us?

BitsharesX’s BitAsset system seemed like it would be an interesting fit. After all I kind of like BitsharesX. Yet with a creation cost of 304,967 BTSX it seemed a tad expensive. We heard Mastercoin was perhaps a viable option. Why not the tried and true CounterParty? 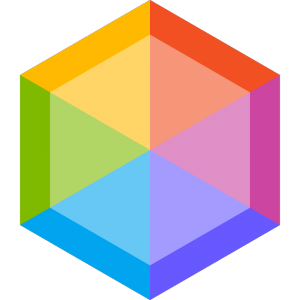 All potentially fine choices but it wasn’t until someone suggested I take a look at CoinPrism that I felt we had found the one. A platform that not only seemed to meet all of our needs but also “just made sense”. What do I mean by that? Well stay tuned for my next article as I plan to discuss my experience with the platform so far. (I know, I know. I hate it when writers create cliffhangers too.)