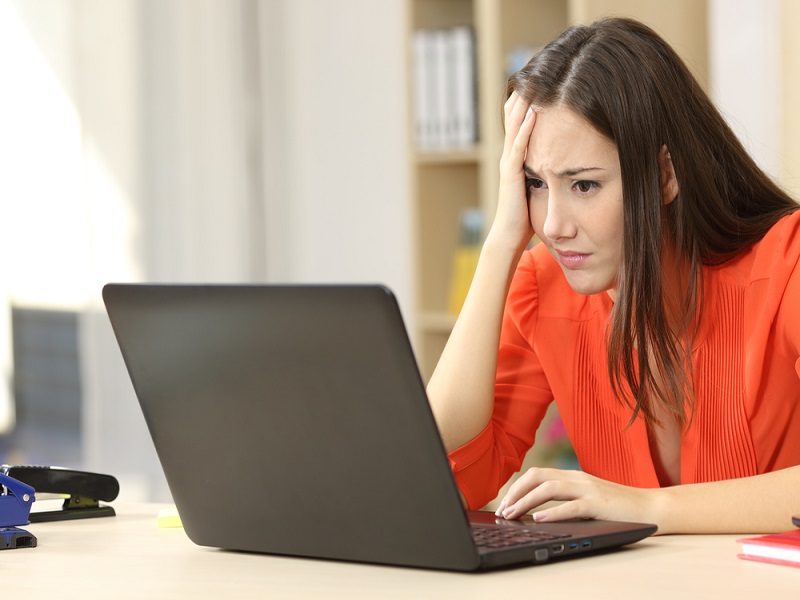 Earlier today, the entire online banking platform of popular institution HSBC became inaccessible, leaving millions of customers without access to their finances in an online manner. While technical issues can happen at any time, it is the second time in as many days this type of event has transpired. The Bitcoin network, powered by blockchain technology, has never gone down in its near seven years of existence. 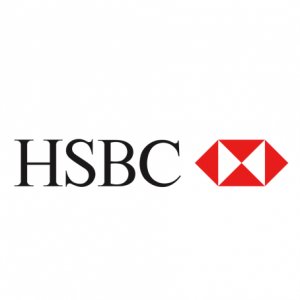 For most consumers, online banking is the go-to form of accessing financial services in this day and age of digital products and online services. However, once that service becomes inaccessible to millions of users, chaos ensues. To make matters even worse, this issue has been plaguing the banking giant for two days in a row now.

Oddly enough, the HSBC mobile banking services are not affected by this outage. Not every bank customer wants to use their mobile device to check their balances and complete transactions, however. As long as the personal banking portal remains inaccessible, users will not be able to log in through their laptop or computer.

One of HSBC’s spokespeople stated that:

“There is a complex technical issue with our internet banking systems, and our IT team has been working nonstop since yesterday morning to find a solution. This has involved many tests, diagnostics and trial runs. We are getting closer to solving the problem, but are not there yet. We can, however, confirm this is not a cyber-attack or any other malicious act. ”

While it is positive to note this has nothing do with a cyber-attack, the problem needs to be resolved sooner rather than later. Furthermore, HSBC’s reputation had been taking major hits last year, when the bank had to process roughly 275,000 transactions later than expected due to a different internal failure. Among those late transactions were several wage payments between companies and employees.

Despite last year’s promises from the overarching Royal Bank of Scotland to revamp its computer system, it looks like there is still a lot of work to be done. HSBC customers can only hope their bank decides to start offering reliable online banking services in the near future.

Bitcoin Network Has No Downtime 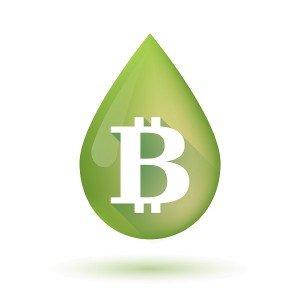 One of HSBC’s major competitors is not suffering from these major accessibility issues. The Bitcoin network, which has been around for close to seven years now, has never had a single day of downtime. Despite some technical fixes that had to be applied throughout the years, the network has always been accessible to people from all over the world.

Bitcoin provides financial services to anyone who wants it, regardless of which bank they use or their credit history. Digital currency is a new form of payment that works on a global scale and is always available to check balances or send and receive transactions. In fact, a lot of big banks are looking to copy Bitcoin’s technology, although it is doubtful they will be able to offer a similar service.

What are your thoughts on online banking outages? How can these be prevented, other than by using blockchain technology? Let us know in the comments below!