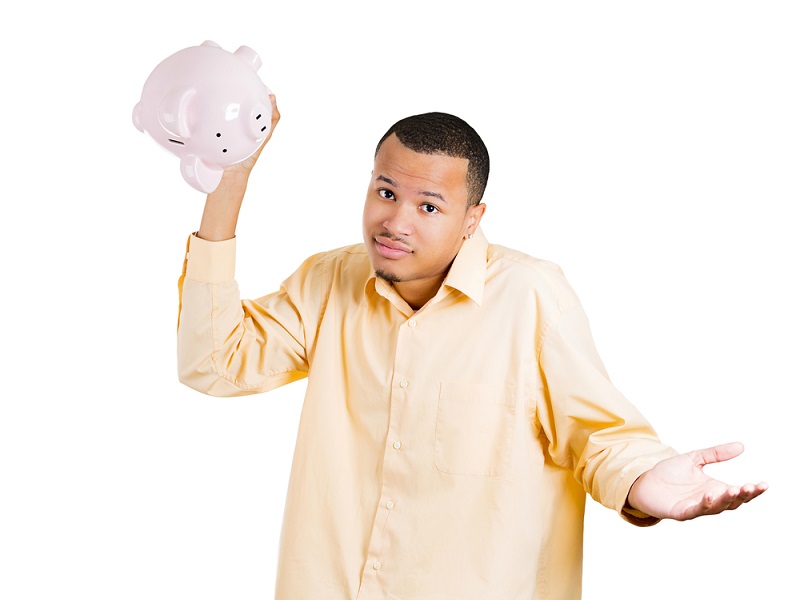 This time of year, Bitcoin users are looking to spend some of their digital wealth on gifts and presents for themselves, as well as for friends and loved ones. Unfortunately, this also attracts a lot of different types of sites, making promises on how Bitcoin users can double their coins by investing in HYIP schemes. A few months ago, these schemes became a major plague, and it looks like they are making a return during the holiday season.

DoubleCloud.pw Is A Clear Ponzi Scheme 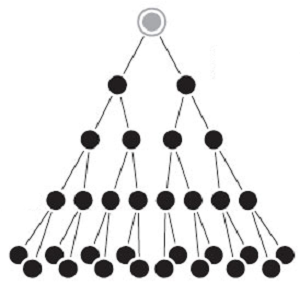 The saying “the gift that keeps on giving” is not applicable to HYIP sites such as DoubleCloud.pw. Instead, these types of Ponzi schemes focus more on being the “gift that keeps on receiving money from gullible Bitcoin users”. It doesn’t take much to see this concept is a clear scam, as some very unrealistic promises are made.

There are very few legitimate investment opportunities in the financial world, and Bitcoin is no exception to that rule. Users have to keep in mind that, while a lot of these schemes might promise stellar returns of up to 250% profit after 24 hours, the only way payouts will occur is when enough new users invest their bitcoins into these Ponzi schemes.

It is impossible for anyone to give out free money, especially at the rate these schemes claim to promise. For example, if someone invested 5 Bitcoin in DoubleCloud.pw – which they really shouldn’t – they would get 17.5 Bitcoin back after just 48 hours. As you may have guessed by now, this is not even remotely possible, unless the funds are coming out of other users’ pockets.

Ponzi schemes operate on a very simple principle: lure in people with impossible promises, and process payouts for as long as enough fresh funds are coming in. Once the amount of money flowing to DoubleCloud.pw dries up, the site owner[s] will shut down the platform and never be seen or heard from again, unless under a different name.

What makes these Bitcoin Ponzi sites so alluring is how they publicly list a record of alleged payouts taking place over time. It takes a bit of effort to look up random blockchain transactions and label them as DoubleCloud.pw payouts. As there are no notes attached to these transactions, there is no way to validate where they are coming from, rendering this “evidence” useless. 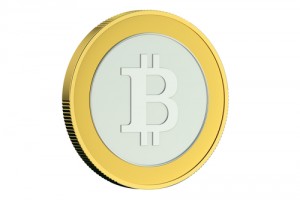 For those people looking to make money with Bitcoin, there are plenty of legitimate opportunities to do so. Finding a job that pays in Bitcoin – either big or small – is the first and foremost option, as there are plenty of opportunities out there. Building your own service or platform is another option, as monetizing creations in the Bitcoin ecosystem is not all that hard.

Other options range from paid forum signatures to visiting Bitcoin faucets, and even running your own website about digital currency. The only limitation is one’s imagination, as there are so many different opportunities to make money in the Bitcoin world.

What are your thoughts on DoubleCloud.pw? Have you been a victim of any Bitcoin Ponzi sites so far? Let us know in the comments below!

Images credit of Shutterstock, Little Devices That Could