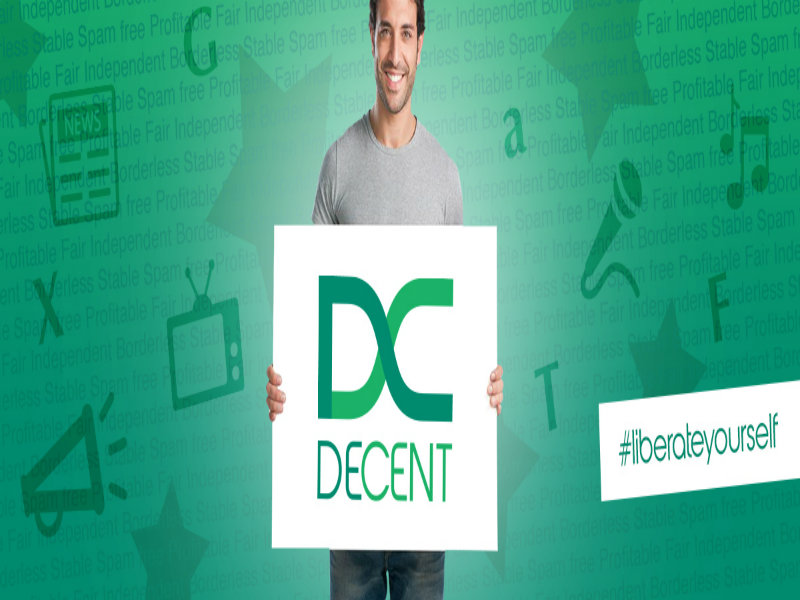 The decentralized digital content distributor, DECENT, is getting ready to launch its ICO in September. People can already participate in the ICO, though, through the project’s bounty system.

DECENT ICO and the Bounty System

According to Matej Budo, the ICO will begin September 10th, but for now, people can engage in bounties to participate in the pre-ICO campaign that allows people to earn DECENT tokens (DCT). This reward system opened to the public on August 3. 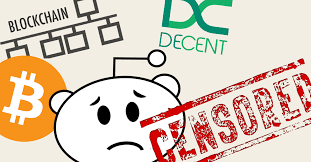 DCT bounties or rewards can be earned by anyone sponsoring the project in some way, such as following it on Twitter, Facebook or some other form of social media. The bounty system will account for 1 million DCT out of 38 million that will be allocated to pre-ICO campaign funds.

Additionally, by participating in the bounty system people can earn stakes, according to which, the developers will count proportionally towards each reward.

After the campaign is over and after all the data has been collected, developers will tally the amount of stakes each person has and will contact them through their respective social media accounts used to join the campaign.

The funds will be divided as follows:

The other 300,000 left over will be allocated in some other manner after the ICO. Also, all rewards will be distributed after the project’s launch.

DECENT seems to be an interesting idea that could pique the interest of anyone in the cryptocurrency community. Interestingly however, according to project leader Matej Budo, it seems a lot of the interest in the platform is currently emanating from China.

In fact, a few of the partnerships DECENT has formed are with groups or organizations located in China, including Wanbizu, a China-based news site.

Additionally, Matej Michalko, a member of the DECENT team, recently visited China to attend various bitcoin conferences in the country and to speak about the decentralized platform.

While he was there he organized a QQ hangout at the request of Chinese DECENT fans, where over 140 people have joined the project’s group.

In addition to the platform’s popularity in China, bounty system, and upcoming ICO, the developers at DECENT have also published a small roadmap or development plan.

In it, they map out 4 different stages or milestones that the team would like to eventually reach. First, they plan to get the core client up and ready by Q1 or Q2 of 2017, and from then on they plan to push a new version every 6 months.

Addressing questions about the platform’s launch time, Budo believes they must be careful to make the project is actually ready to launch, explaining:

“Many ask us why we are launching so late after the ICO, but if you look at the different situations, like DAO and Steemit, which were both hacked, I don’t think those projects were really ready to launch. So, this is why we don’t rush things and make sure everything is ready on both the tech side and business side — so that when we launch — the network won’t be dead-on-arrival.”

Second, the developers at DECENT want people to be able to create dApps on top of DECENT-core, which they expect to happen Q2 or Q3 of 2017. Thirdly, they want to expand the scope of app creation on the client and include things like a DECENT app store by sometime in 2018.

Finally, they want to integrate the DECENT network to hardware applications such as television and stream content in a decentralized manner. The developers are hoping to make this feature available to the public by Q2 or Q3 of 2018 by the earliest and Q1 or Q2 of 2019 by the latest.

What do you think of DECENT, its bounty system and upcoming ICO in September? Let us know in the comments below!