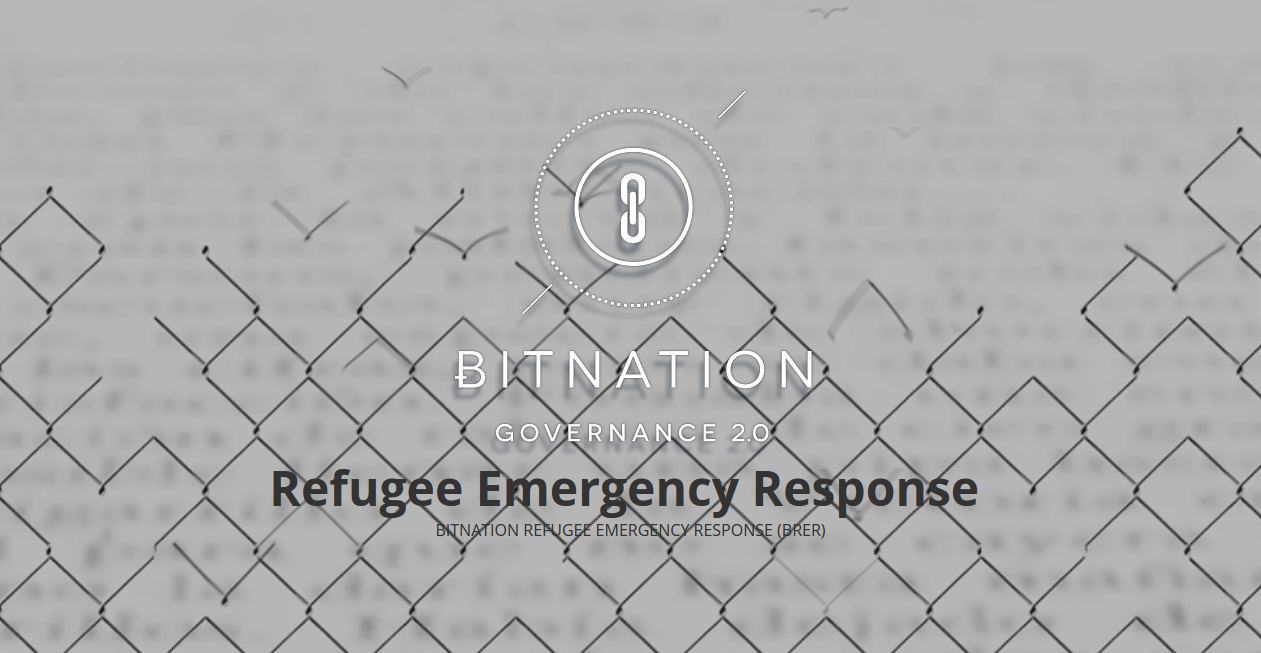 The recent refugee crisis has led many to question the European nations and the role they play within the agreed upon “union.” It would seem that when a time of crisis has come upon such nations, the role they have to play is somewhat questionable and nonparallel to their agreed responsibility as a unified network. European Commission President Jean-Claude Juncker made a comment that highlighted this directly, as he was giving his speech to the European parliament that was addressed by BBC. He opened his speech by admitting the European Union was “not in a good situation. There is a lack of Europe in this union, and a lack of union in this union.” Blockchain-based platforms such as BitNation have a different approach in mind, one that would see no reason to stand by and wait for European governments to make a decision. 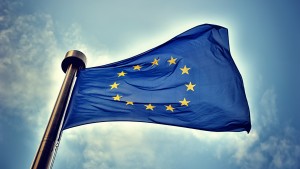 It would seem that in a time of crisis the unification stands somewhat apart, and countries that such as Britain that have stood silently while the refugees are rushing through EU borders in seek of refuge. The Guardian in an editorial article titled “The Guardian view on Britain’s response to the Syrian refugee crisis: morally bankrupt“ highlights the lack of involvement from the UK and other countries who are a part of the EU. As written, “Germany, partly for reasons to do with its history and its growing demand for labour, is emerging as the champion of the moral case.” Italy and other southern European nations have expressed their strong disappointment at some countries, as they benefit from being a part of the European Union though have not committed to taking part in the refugee intake.

To add more fuel to the fire, Hungarian Prime Minister Viktor Orban said on Thursday that his country did not want to take in large numbers of Muslims. It is unclear why the matter is decided based on their religion.
He mentioned to journalist outside the EU headquarters in Brussels “I think we have a right to decide that we do not want a large number of Muslim people in our country”. This somewhat unorthodox comment does not seem to play with the unification of Europe which has a great number of Muslims, a place that was mostly under the Islamic Ottoman Empire for more than 500 years. It is these sort of comments and behaviour that has led some refugees to protest against receiving water or any form of salvation from the Hungarian officials. One refugee commented: “It is better to die in Syria than in Hungary” and another website quoted a refugee expressing his disappointment: “If I had known what I would face in Hungary, I wouldn’t have left Syria”.

It would be fair then to question the entire EU and what it really represents. Another heartfelt article published by Independent UK compares and questions this crisis with our historical refugee events. It goes on to say that “if our generosity stretched that far in welcoming Belgian refugees in the First World War, Jewish refugees before the Second World War, Germans afterwards, Hungarians fleeing the 1956 uprising, even a few Chernobyl survivors (some soon to die)” then why are we not doing the same for the refugees who are coming in from the middle east and Islamic countries? Well, one can make a personal conclusion as to why, though race and religion seem to play a heavy part in this all. Some countries are using the “Terrorist” card to reason their negative view and others are simply bringing it down to their birth religion of Islam, which makes up for 23% of the global population. Condemning such a high proportion of our global population to acts of violence would seem unjust though the Hungarian Prime Minister and those with a similar stance seem to have no hesitation to draw such a conclusion.

Where can we go from here and how we can better support those in need? BitNation, a decentralized governance group and tool, founded by Susanne Tarkowski Tempelhof has been “on the forefront of advocating for freedom of movements and ending the geographical apartheid the nation state construct has created”. As a response to this crisis the BitNation team have put together a website for those who are looking for a way of identifying themselves, receiving money, finding local support and information on what bitcoin and the blockchain technology can do to support them and those in need. The site titled “BitNation Refugee Emergency Response (BRER)” was launched on September 8 and has since been mentioned in numerous news articles. One of the main tools is the Blockchain Emergency ID that allows anyone to use the service for the purpose of demonstrating and confirming family links, making it easier to move from one place to another – for instance for parents who are trying to reunite with their children. There are other tools such as the BitNation Visa Debit Cards that can be issued to anyone with a low spending limit designated for emergency purposes. These cards can be topped up with the use of Bitcoins and accessible anywhere where Visa is accepted.

The website also has a Bitcoin Aid service that allows anyone to directly fund BitNation with the use of Bitcoins. These donations will be put towards funding the Visa Debit Cards and topping the cards with some initial funds. There are plans to unite with other organizations and introduce a basic income system to the users that can evenly distribute the funds by using a blockchain Identification system – acting as a Digital Identity. In a conversation with Johan Nygren, inventor of Basicincome.co, he mentioned that BitNation will follow the model pioneered by GiveDirectly and hand out donations directly to refugees. :

“Peer-to-peer IDs are the holy grail of decentralization, but we are getting closer. There are technical difficulties with decoupling identity from the nation-state, just like there were technical difficulties to decoupling money, and as Bitcoin succeeded so too will decentralised IDs emerge from new consensus mechanisms. BitNation is leading the development of decentralised IDs, and they are now making their technology public, starting with those who need it the most. These new IDs can be used as proof-of-individuality for people who use basic income services, and they can also be used to show nation-like relationships through connecting with others in a web of trust. People from the refugee network will eventually be able to use their emergency IDs to receive donations directly.”

Furthermore, the Local Support tool can be used by anyone to map out and mark places that the refugees should avoid or can find shelter, food, Bitcoin Embassies, first aid and other useful places throughout the affected regions.

A great place for Bitcoin and its blockchain technology to shine due to its decentralized nature. When the EU as a whole cannot stand united in a time of crisis, we must then look to the people of these nations, people who the governments are designated to represent and honor. We hope to see this website gain popularity and come to provide those in need some hope and support without prejudice.

Please share your thoughts regarding the BitNation Emergency Response in the comments below!

Images courtesy of Bitnation and forbritain.org

The opinions expressed in this article are not necessarily those of Bitcoinist.net.

Amin has been working closely with the developers of some of the most hyped about coins on the crypto market since 2013. An active user of bitcoin communities and a respected member that is constantly involved with the dedicated developers and leaders of this exciting industry. With a keen eye for the latest advancements and a diverse background, including Industrial Design, Engineering, R&D, Marketing, International Business, Philosophy and Psychology, providing a strong foundation to understand and communicate with a large number of members across different fields. A regular speaker at Bitcoin conferences throughout Europe, Rafiee has been helping share the truth, freedom, and choice that Bitcoin and its partner platforms have to offer. An advocate of P2P and decentralization in an otherwise centralized world.