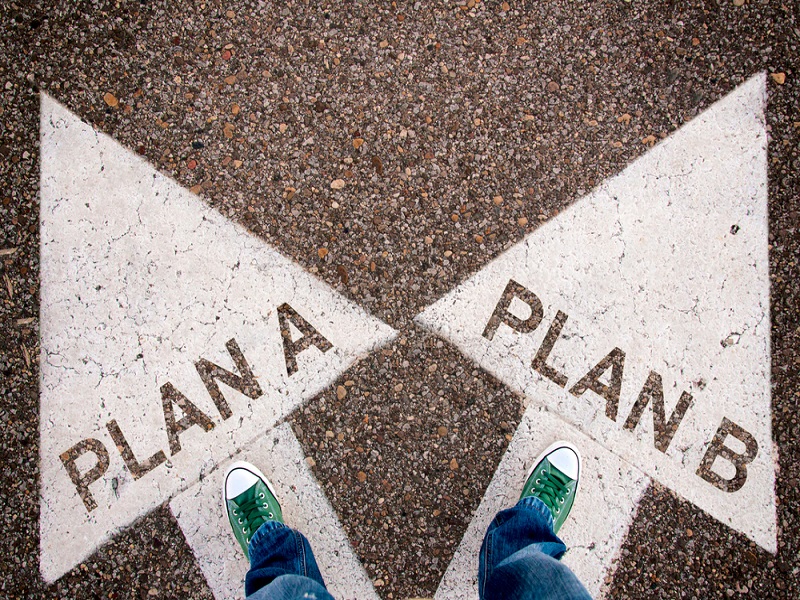 An interesting shift seems to be happening in the world of Bitcoin mining, as one of the largest mining pools is going through a significant dip in hashrate right now. AntPool is one of the mining pools testing the Bitcoin Classic solution, although not in an official “live” capacity just yet. The recent drop in hashrate on the mining pool can be attributed to many possible factors, yet some people feel Antpool needs to switch to Bitcoin Classic before it is too late. 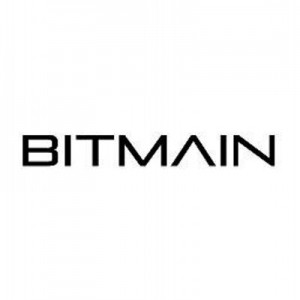 While it is not uncommon for mining pools to report variable hash rates on a 24- or 48-hour basis, a significant drop is a rather unusual occurrence. In the case of Antpool, their share of the total Bitcoin network hashrate has fallen from 22% four days ago to 17% right now, and they are slowly being overtaken by BTCC pool on the charts.

Whether or not this has anything to do with supporting Bitcoin Classic, or still running Bitcoin Core, remains anybody’s guess at this time. Earlier this month, Antpool announced they would start beta testing the Bitcoin Classic solution shortly, although very little information has been published ever since.

Some Bitcoin miners are worried Antpool will need to decide whether or not they will fully support Bitcoin Classic or Bitcoin Core as this in-between status is not helping matters much. Other mining pools are keeping a close eye on things, and BTCC pool is now on par with Antpool regarding mining power.

Even though Antpool is among the parties agreeing on the Bitcoin roundtable consensus, they were the ones holding out the longest. These decisions have to be weighed very carefully, naturally, but indecisiveness is nothing doing mining pools any favors. It comes down to either supporting Bitcoin Core or Bitcoin classic in this block size debate, as there is no middle road.

At the same time, the number of Bitcoin Classic blocks being mined on the network keeps increasing. Whereas there were only six blocks roughly 24 hours ago, that number has tripled to 18 at the time of publication. KnCMiner is still leading the charge in this regard, although Slush pool has started to add some blocks to the tally as well. 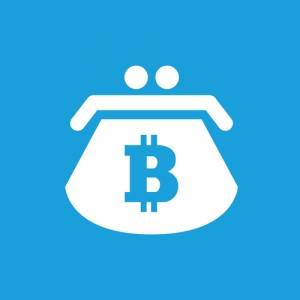 BTCC Pool is not the only mining pool seeing an influx of new hashpower, which seems to originate from Antpool miners. F2Pool, which has been the largest public Bitcoin mining operation for quite some time now, has seen a nice growth in hashpower as well, representing 34% of the entire network’s computation power, up from 26%.

If this trend were to continue over the next few weeks, F2Pool would be getting close to the 51% threshold. A solution has to be found to keep distributing hashpower on an even basis before one mining pool becomes too powerful. However, F2Pool has given miners the chance to make their voice be heard in the Bitcoin Classic vs. Bitcoin Core debate, which could be a driving factor as well.

What are your thought son the Antpool situation? Will F2Pool become a 51% threat in the coming months? Let us know in the comments below!