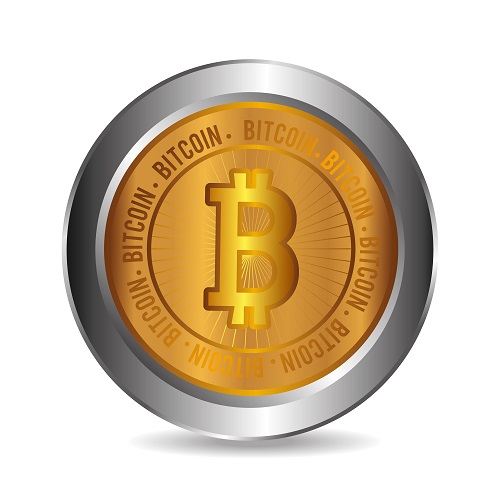 2015 in Review: Bitcoin’s Resilience in the Face of Adversity

Big questions are regularly flowing through our minds. For cryptocurrency fans, some might include, “Where is Bitcoin headed in 2016? Where will it go, and what will it do? What advancements and new strategies can we expect to see?”

2015 has been a year of twists and turns. We began January with bitcoin reaching a new low. The price of the coin fell below $200 and left many people feeling depressed, upset and genuinely let down. Those of us riding on bitcoin to do powerful things in the financial world watched helplessly as the numbers (along with our hopes and dreams) continued to drop.

Things eventually rose upward, but it seemed there was nothing to get too excited about. Throughout 2015, Bitcoin has experienced a number of lows; Bitstamp fell victim to one of the largest hacks in history, losing an alleged $5 million of customers’ funds. Mark Karpeles, the brains behind the now-defunct Mt. Gox, was arrested in Japan for his supposed involvement in the scam that saw nearly half a billion dollars disappear And let’s not forget the infamous BitLicense, a document so hated and abhorred by digital currency businesses and enthusiasts alike that many, unwilling to “play by the rules,” packed their bags and left the Big Apple for good.

In the midst of everything, bitcoin’s price managed to remain relatively constant, hovering at the low to mid-200 dollar range throughout the majority of the year. In November, the currency experienced a wave of popularity in China that caused the price to rise to $260, and then $270, and then even $300, and much to everyone’s surprise and happiness, the coin hasn’t stopped. Sure, there was a mild scare in late November when the coin hit $500 and then dropped again suddenly, but the fall wasn’t huge, and Bitcoin has begun its ascension once again. Now standing beyond $400, it’s likely this price will last throughout the rest of the year, and 2016 can begin on more stable terms.

An article was released explaining that bitcoin could eventually hit the million-dollar mark. While this may take a while, the piece explains that the coin is competing with paper money, which will likely continue to fall deeper into oblivion as time passes.

One thing that 2015 has brought us is the devaluation of certain currencies. The ruble has fallen; the yuan has fallen, a heavy array of global money is experiencing a downward trend that’s making several people place bitcoin and digital currencies higher on the fiscal totem pole. Whether that $1 million point is ever reached will not define bitcoin, nor will it define what it stands for or what it’s done. While other currencies have fallen, Bitcoin has managed always to stay afloat, and it’s this kind of strength and charisma that continues to bring the coin an endless array of support, respect and love.

So we can all look upon Bitcoin as something that will certainly last, and 2016 is sure to be a massive year for bitcoin granted its present stance continues to spread.

What big things for bitcoin do you expect in 2016? Post your comments below!